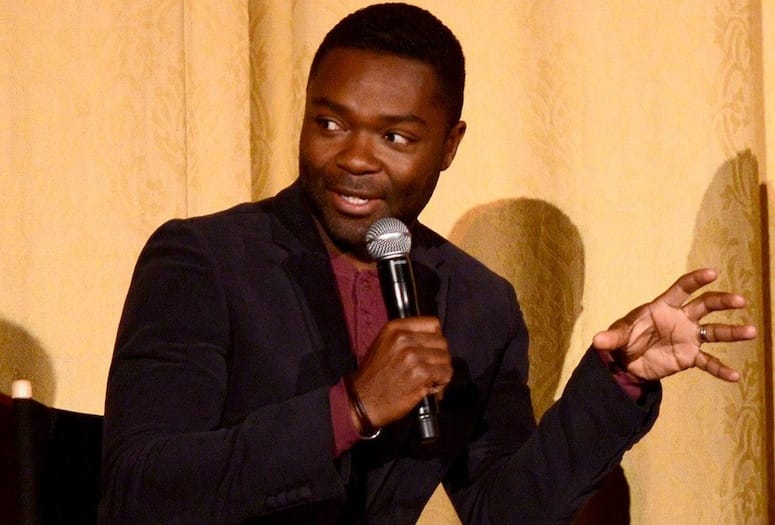 Selma is the story of a movement. The film chronicles the tumultuous three-month period in 1965, when Dr. Martin Luther King, Jr. led a dangerous campaign to secure equal voting rights in the face of violent opposition. The epic march from Selma to Montgomery culminated in President Johnson (Tom Wilkinson) signing the Voting Rights Act of 1965, one of the most significant victories for the civil rights movement. In addition to Selma, David Oyelowo appeared in several other films this year including A Most Violent Year, Interstellar, and Default. His other credits include Lee Daniel’s The Butler, Lincoln, The Middle of Nowhere, Jack Reacher, The Paperboy, Complicit, Red Tails, Rise of the Planet of the Apes, The Help, 96 Minutes, The Last King of Scotland, among many others. His upcoming film projects are Captive, Nightingale, Nina and Five Nights in Maine.

His theatre credits include The Suppliants, The God Brothers, Prometheus Bound, and the title role in Henry VI, which won him The Ian Charleson Award and an Evening Standard award nomination. His TV credits include Spooks/MI:5, Born Equal, A Raisin in the Sun, As You Like It and The No. 1 Ladies Detective Agency. He won the Royal Television Society Award for Best Actor and was also nominated for a BAFTA for the same role for his work on Small Island and won the Satellite Award for Best Actor in a Mini-Series or Motion Picture Made for Television for his performance in Five Days.