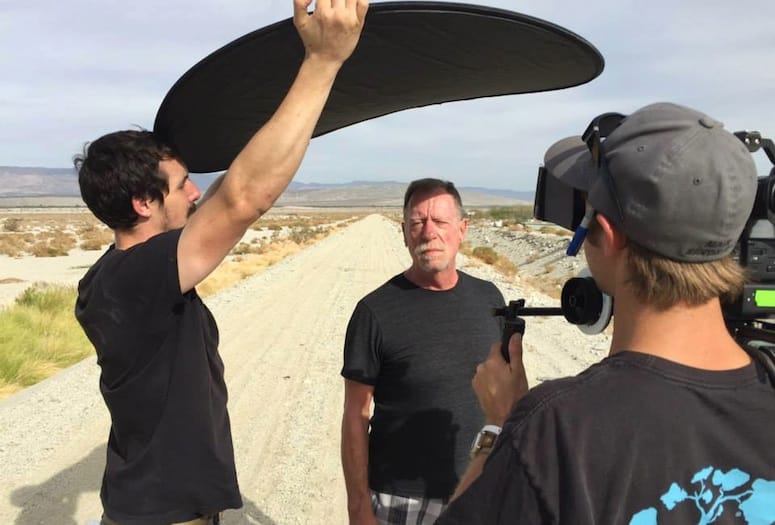 From the film, director Daniel Cardone, producer Marc Smolowitz and the film’s subjects will attend a Q&A following the screening. Desert Migration was shot entirely in and around Palm Springs, featuring 13 gay men who moved to the city over the course of the last three decades to deal with their HIV+ status.

But is this environment, with its tolerant population and constant sunshine, enough to eradicate the grief they carry within them, and strengthen them against the medications slowly poisoning their bodies? The film was an official selection at Frameline, LA OutFest, the Austin Gay & Lesbian international Film Festival, the Paris LGBT Film Festival and CinemaQ.