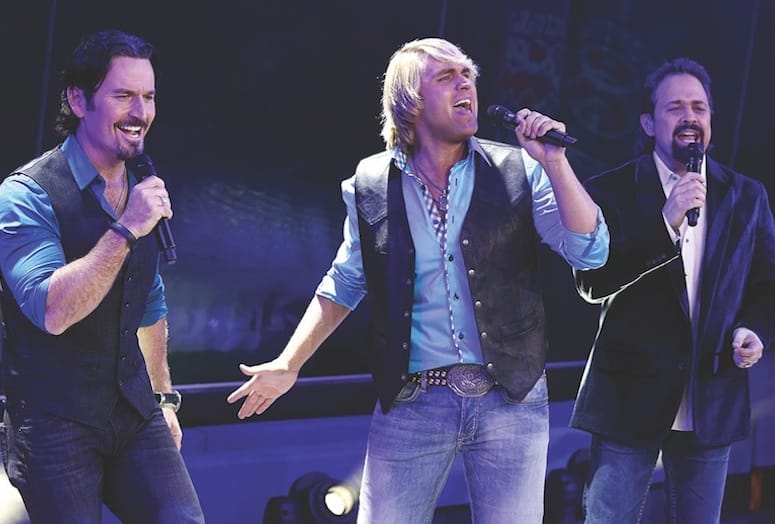 The Desert Symphony, which performs every season at the renowned McCallum Theatre, will offer five concerts as part of its “Ovation II Series” for the upcoming 2015-2016 season.

Founded in 1989, The Desert Symphony is comprised of the best chamber musicians, virtuoso soloists, principal players, and recording artists who have been hand picked from Southern California’s major orchestras. Gary Berkson is musical director of The Desert Symphony.

The concert lineup includes: Concerts with the following well-known artists:

Feb. 4 – ‘ The Texas Tenors’ – With their Emmy Award-winning PBS special and Billboard chart-topping albums, it is easy to see why The Texas Tenors are quickly becoming America’s favorite, and a local favorite performing with The Desert Symphony for the third time.

March 24  – ‘Classical Mystery Tour’  – What would the Beatles have sounded like if they had a chance to perform live in concert with a symphony orchestra? Here's your chance.

April 7  – ‘Piano Men – A tribute to Elton John & Billy Joel – What do you get when you combine Elton John and Billy Joel on one stage? A night of Grammy Award-winning, Rock and Roll Hall of Fame inducing music. Broadway veterans Craig A. Meyer and Donnie Kehr perform with The Desert Symphony.

All concerts start at 8 p.m.

Visit www.desertsymphony.org for ticket information and reservations, or call 760-773-5988.