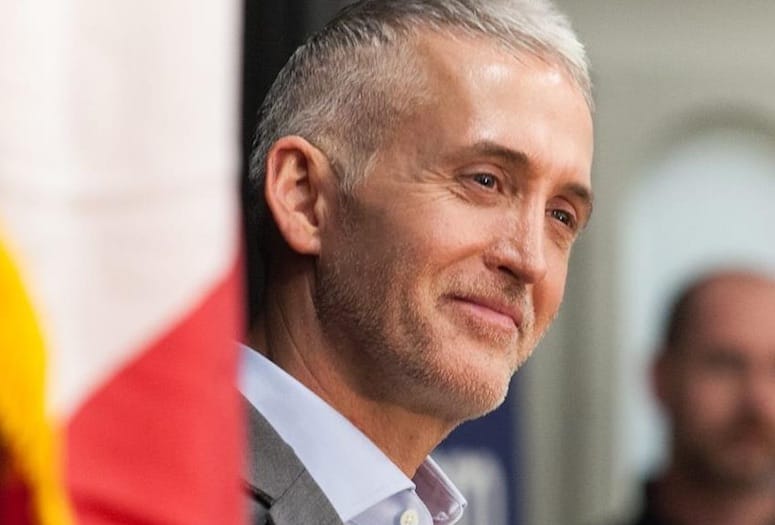 Desert Town Hall, presented by The H.N. and Frances C. Berger Foundation,has announced the four speakers confirmed for the 2020 season. Taking place at Renaissance Indian Wells Resort & Spa, each speech is at 6 p.m., beginning Jan. 20, 2020, and continuing with one speech per month through April.

“We’re excited to announce the line-up of speakers for our 28th season of Desert Town Hall,” said Keith Goff, president of the Board of Directors for Desert Forum, Inc., the nonprofit organization that produces the acclaimed speaker series. “In 2020 we bring the world to town with renowned speakers. We’ll hear about current political realities, reflect on sports in America, learn lessons on the
U.S. Presidency, and thrill to documentary images of some of nature’s most awe-inspiring creatures.”

Desert Town Hall is the premier lecture series in Indian Wells that presents leaders in politics, business, science, media, the arts, and more. This year the line-up includes:

Trey Gowdy on Jan. 20. Attorney, politician, and former federal prosecutor who served as the U.S. representative for South Carolina’s 4th congressional district from 2011 to 2019.

Bob Costas on Feb. 23. Award-winning sportscaster, currently with MLB Network, where he does play-by-play and hosts an interview show called Studio 42 with Bob Costas. He is known for his long tenure with NBC Sports from 1980 through 2018, and for many Emmy awards.

Jon Meacham on March 23. Writer, reviewer, and presidential biographer. A former executive editor and executive vice president at Random House, he is a contributing writer to The New York Times Book Review, a contributing editor to Time magazine, and a former editor-in-chief of Newsweek.

Paul Nicklen on April 9. Canadian photographer, filmmaker, and marine biologist who has documented the beauty of our planet for over 20 years. As an assignment photographer for National Geographic magazine, Nicklen captures imaginations with his brand of documentary photography.

Desert Town Hall is produced by Desert Forum, Inc., a nonprofit 501(c)(3) educational corporation. A portion of the cost of the ticket is tax deductible. The lecture series is sponsored by a number of local companies, organizations and philanthropic individuals.

A limited number of season tickets are available, beginning at $400 for all four speakers. Visit deserttownhall.org or call 760-610-2852.