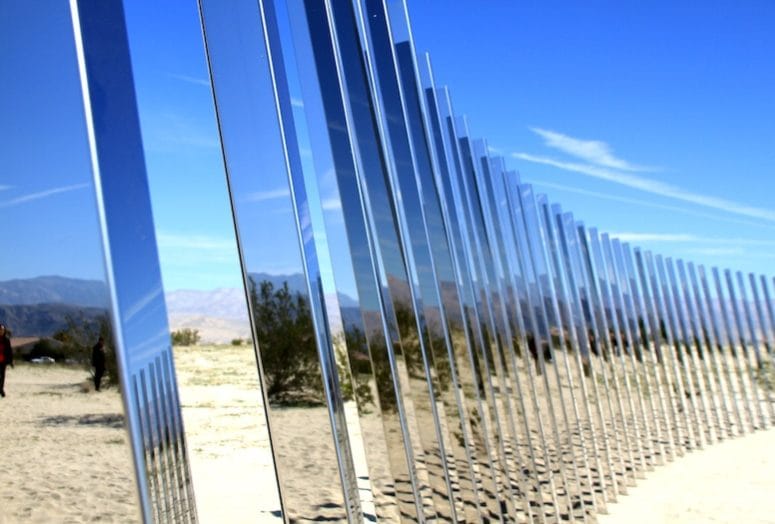 Desert X, the wildly popular exhibition of site-specific art installations across the Coachella Valley, has announced its second edition will unfold from Feb. 9 to April 30, 2019 with a new executive director and the return of artistic director Neville Wakefield.

“We are thrilled Neville is continuing as our artistic director,” says Desert X President and Founder Susan Davis. “His vision and sincere empathy for the desert and the community are qualities we wanted to reengage for 2019.“

Earlier this month, Jenny Gil began her tenure as executive director, charged with overseeing Desert X administration and management to ensure its long-term stability. She was previously director of exhibitions at Faena Art in Miami Beach and executive director of the International Committee of Modern Art Museums in Barcelona, Spain. She was also founder and director of Ninetofive, a contemporary art production bureau in Barcelona.

Wakefield will enjoy the addition of two co-curators: Amanda Hunt, who comes from the Museum of Contemporary Art, Los Angeles, where she was director of education and public programs, and Matthew Schum, an L.A.-based independent writer and curator. Hunt is a one-time curator of LAXART who worked on the 2012 Pacific Standard Time Public Art and Performance Festival for The Getty Research Institute, as well as the exhibition Made in L. A. 2012 at L.A.’s Hammer Museum. 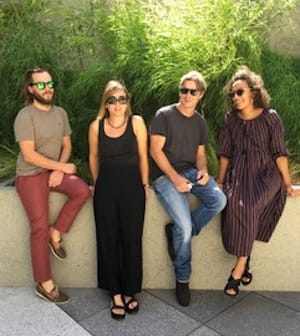 Schum recently worked with Wakefield on Elevation – 86 Death Valley, a site-specific exhibition based on the 1964 Wilderness Act, and a series of exhibitions entitled MYSYSYPYN, each examining the colonial interior of the United States, guided by intersecting histories along the Mississippi River. Schum was also a curator at LAXART and a contributing writer to Flash Art, Artforum, and other magazines.

Their work attracted more than 200,000 diverse and multigenerational, local and international visitors over nine weeks and garnered wide critical and popular acclaim. The exhibition was also a social media phenomenon, with images of several artists’ works going viral.

“I could not have anticipated the overwhelming response to the exhibition, and the lure of the desert and its endless possibilities continue to inspire me,” Wakefield says. “I want to delve even further into its potential and Amanda and Matthew bring valuable experience and a deep understanding and passion for presenting work in response to landscape, place and larger social and environmental issues.”