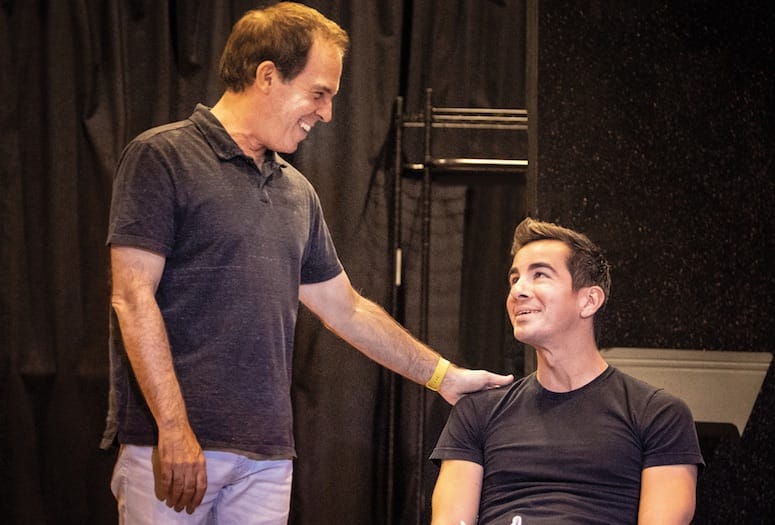 Michael Shaw rehearses with the cast of the irreverent Hand to God, Dezart Performs’ season opener in November.
PHOTOGRAPHS BY SCOTT PASFIELD

Michael Shaw, artistic director of the community theater company Dezart Performs, is a self-proclaimed title snob. “You have to catch someone’s attention,” he says. “If the title doesn’t grab me, it won’t grab an audience.”

He knows what he’s talking about: In Shaw’s first act, long before cofounding Dezart Performs, he was “a chorus boy” — an Equity actor who appeared in more than 35 musicals. His second act was working in advertising, specializing in film and television.

Dezart Performs marks Shaw’s third act. In 2008, the fledgling company staged readings of unproduced plays at the now-defunct Dezart One Gallery in Palm Springs. Their search for scripts went global, and by 2011, he had received 150 submissions. The company was thriving, but the gallery it called home shuttered during the recession. Forturnately, another company, Coyote StageWorks, was moving to the Annenberg Theater, and its former stage at the Palm Springs Woman’s Club became available to Dezart Performs, which has since produced all of its plays there.

How do you select productions for Dezart Performs?

I’m always looking for contemporary. That’s our thing — theater that’s happening now. I subscribe to major city papers because I’m constantly looking at the art scene. My wish list is long, but then a new play will come along, and I think, “Oh, my God.” 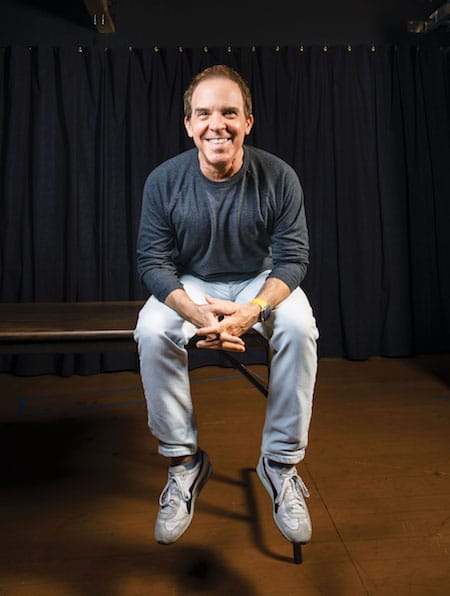 “I don’t think the stuff that we’re doing could have been done 10 years ago. I’m grateful our audience trusts us.”

Any musicals in the future?

I love to watch them, but I have no desire to produce them. My passion is driven politically and socially, but no “downers.” I’m most moved by the unexpected.

Last season definitely had political and social themes, but then Maytag Virgin was unexpected because it didn’t deal with those themes.

I felt like I dragged the audience through the mud for the first three shows — especially after White Guy on a Bus. The audience needed to breathe, and I have a sensitivity to that. And it was a cute title.

What can we expect this season?

Daniel’s Husband [Jan. 10–19, 2020],  a brilliant script about marriage equality, had two successful runs off-Broadway. Sweat [Feb. 28–March 8] is about a working-class community at the turn of the 21st century, when tech made industry nearly obsolete. It’s gritty, sweaty, and based on a true story. It has a cast of nine and features three female leads. Lynn Nottage won the 2017 Pulitzer for it. And Every Brilliant Thing [April 3–12] is a one-man show about a boy who learns his mother attempted suicide. The 6-year-old begins a campaign to make her want to live that spans his and her lifetimes. It’s incredibly funny and heartwarming and will be done in the round. That’s new for us.

Do you have a dream show that you couldn’t get the rights to?

(Laughing) There was one. It was a musical. When I told Clark [Dugger, his husband and Dezart Performs co-founder], he said, “What is wrong with you?” It was The View Upstairs, but Desert Rose Playhouse got it two weeks before us. Such a great show. 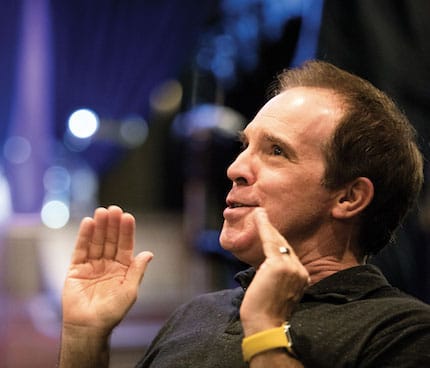 Is it hard to produce a show that runs only two weekends?

It’s challenging. There’s loading in — lights, set, sound system, then striking two weeks later. Thanks to [lighting designer] Phil Murphy, the Woman’s Club now owns its own lighting. Phil bought and bartered from The [Fabulous Palm Springs] Follies when they closed [in 2014].

Seating is also an issue. We looked at risers but you have to have safety rails; that takes up too much room. And Desert Ensemble Theater comes in right after us, so we’re stuck in two-week chunks. We’re outgrowing the space.

Any plans to move to a larger theater?

Yes, but I can’t tell you yet. 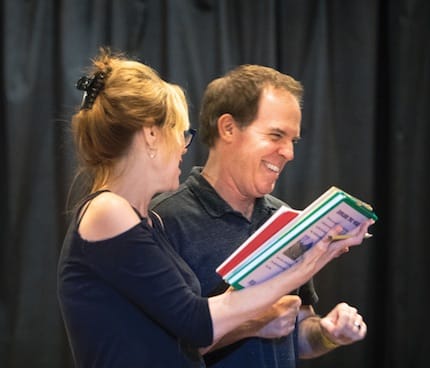 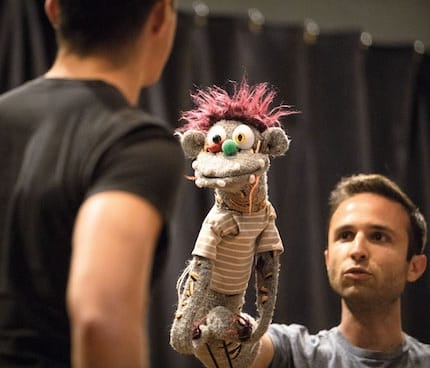 Michael Shaw rehearses with the cast of the irreverent Hand to God, Dezart Performs’ season opener in November.

Do you have an outreach program for students?

We have student interns who shadow our pros throughout the season. They get thespian points, hands-on experience, and, if we carry them through four years, senior-year students are eligible for a scholarship. Once we get to a point financially and physically, I would love to start a children’s acting program.

Is the local theater scene getting stronger?

It continues to grow, and our audiences continue to grow with us. I don’t think the stuff that we’re doing could have been done 10 years ago. I’m grateful our audience trusts us. 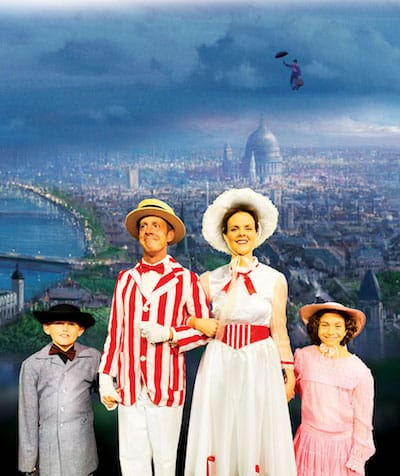