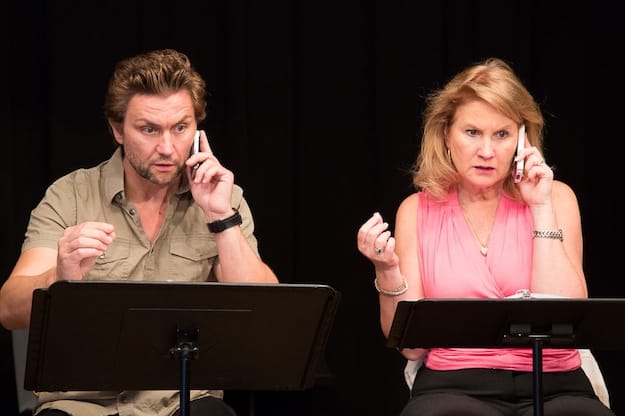 Time to sharpen your pencils.

Beginning Aug.12, playwrights from across the country and around the world will have the opportunity to submit their work to Dezart Performs for its Sixth Annual Play Reading Series set for April 2014.

The plays may be any genre or format, from one-act to full-length, with eight roles or less, and not previously produced in the Coachella Valley.

A 12-member jury will select the top four to seven plays for the Play Reading Series, a two-weekend festival held April 11-19, in downtown Palm Springs. Festival attendees will then select their “Audience Favorite”, and that work will be fully produced and staged in the fall of 2014 as part of Dezart Performs’ 2014-15 season.

Previous Dezart Performs Play Reading Series play submissions have resulted in three West Coast and World Premieres, according to Shaw, “and we are excited to see what the current call for entries will bring.”

Plays may be submitted electronically or by mail. Guidelines are available at www.dezartperforms.com

Tickets for the Sixth Annual Play Reading Series are already available at $8 per evening and $25 for the four-night series. To purchase, visit the website or call 1-(800) 838-3006.