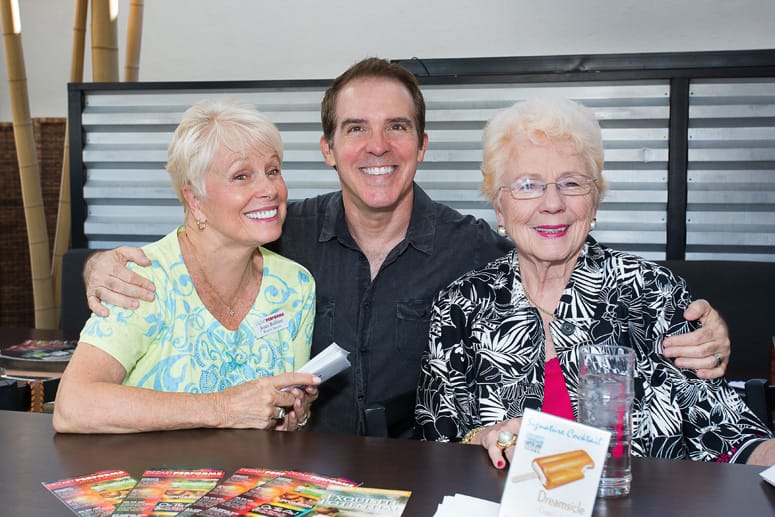 Dezart Performs announced its sixth season at Wang’s in the Desert at a cocktail and hors d’oeuvres reception honoring the donors, supporters and sponsors, past and present.

The 2013-2014 season features four exciting and remarkable events including two West Coast premieres and a special one-night-only gala with a celebrity cast performing live at the Camelot Theatre. Michael Shaw, Artistic Director said “This is our most thrilling season ever.”  The evening was hosted by Wang’s of the Desert, Crater Lake Vodka and Everything Under the Sun.  www.dezartperforms.com