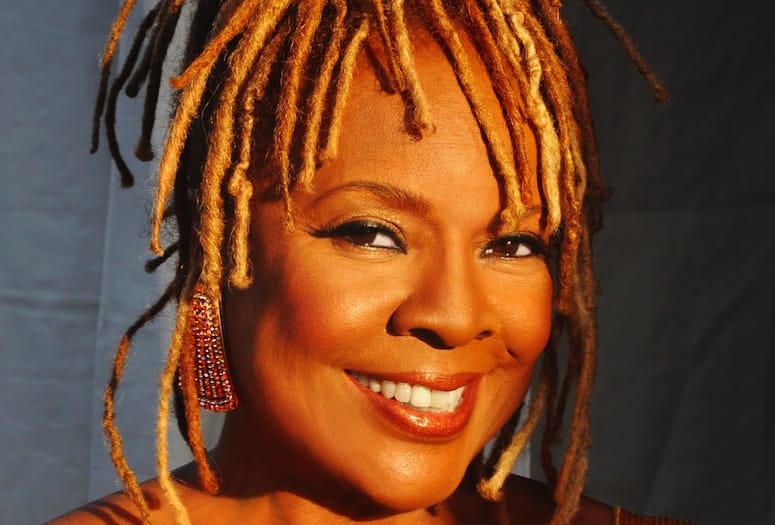 Before Thelma Houston became the reigning queen of disco, she was a gifted gospel singer.

But before you think hers is a typical story of childhood church chanteuse translating her substantial vocal prowess into a more commercial endeavor – think again.

“I wasn’t exactly raised in the church by my family,” Houston says. “I did get my start singing gospel; but I went to just about any church where I could sing. It could have been Baptist, Methodist or C.M.E. First, I started going, then my mother started going to church.”

Houston will perform Sept. 29 poolside at the Saguaro Hotel Palm Springs as part of Disco Tea Dance to benefit the AIDS Assistance Program. DJ Jerry Bonham will open for Houston at 5 p.m., and tickets are $45 in advance or $60 at the door.

Unlike many female R&B and dance-music artists who made their start in the 1960s and who either came from Detroit, Chicago or the deep south, Thelma Houston primarily grew up in Long Beach, Calif.; although she did spend her earliest childhood years in Mississippi.

While still a teenager, Houston’s experience singing gospel in churches in Long Beach led her to become lead singer in one of the first gospel groups ever to find commercial success.

“I was part of the Art Reynold’s Singers,” Houston told PalmSpringsLife.com. “We recorded ‘Tellin’ it Like it Is’ for Capital Records. Later on, we did ‘Jesus is Just Alright,’ which became a hit by the Doobie Brothers. Another one we did also became a hit for The Birds.”

Houston says she thought the Art Reynolds Singers had the potential to be huge.

“But I was the only one in the group that did,” she laughs. “Then, a couple of years after that ended; with Marc Gordon as my manager, I recorded a solo album called Sunshower, written and produced by the fantastic Mr. Jimmy Webb.”

“Marc wanted me to record ‘Jumpin’ Jack Flash,” Houston says. “He just loved that song. I think it’s so raw. I could have said no, but this man had written all of these fabulous songs.

“Marc would drive me all the way back and forth from Long Beach to Hollywood,” Houston recalls. “I liked to sing along to the radio in the car, and he liked the way I sang that song, ‘Jumpin’ Jack Flash.’

Houston’s version of the Webb song, made famous by the Rolling Stones, remains a cult classic and favorite of many indie artists to this day. But there is nothing cult or indie about the level of popularity and universal acclaim in Houston’s signature disco ballad, “Don’t Leave Me This Way.”

The single went to No. 1 on the Billboard charts in 1975 and won Houston her first Grammy. She promises to deliver a homerun rendition of the classic dance song in Palm Springs.

“I am excited to be giving back in my own little way this month at the Tea Dance,” says Houston. “I love the idea of a tea dance because, you know, they were so much a part of the gay scene and the disco scene back in the day. The tea dance let us get together one last time before going back to work or whatever it was we did during the week and have one last dance on a Sunday afternoon.”

Houston says there is as much of a need for organizations, such as the AIDS Assistance Program and Foundation, now as there was 20 years ago.

“Now there’s such a need, even though great strides have been made in AIDS in certain areas of our society,” Houston says. “I think we know there is especially a need for us to focus on helping young black women in their 20s and 30s. Apparently, people think there’s not much of a threat from the disease and the virus because we have medication now. But people are still dying. There is no cure for HIV/AIDS.”