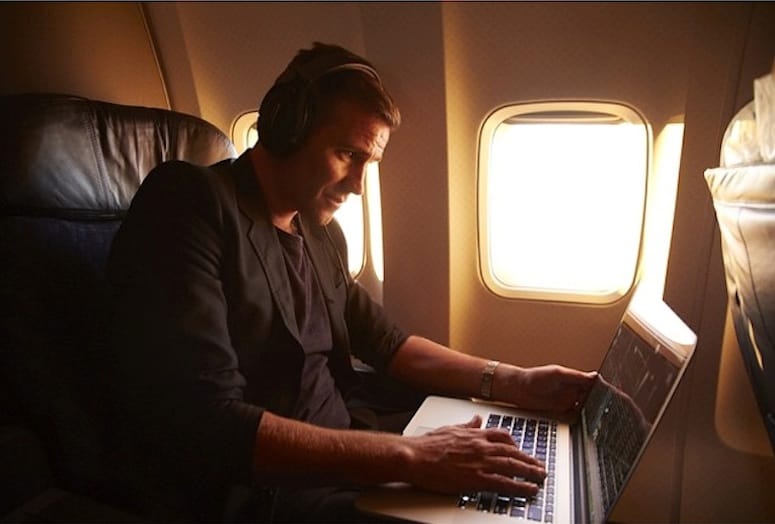 With Coachella Fest Weekend One just around the corner, the buzz about the actual event rivals that of news about the many off-site parties and VIP soirees planned throughout the festival.

Destination Luxury, the brand known as the “ultimate destination for all things luxury,” has arranged an inspired poolside fashion show and cocktail affair on April 11 at Agua Caliente Casino Resort Spa in Rancho Mirage.

Destination Luxury Day Club will be the place to be seen welcoming celebs and hipsters alike to this chic celebration of cool. Models, fashionistas, designers, artists, and social media influencers will gather to lounge and groove to fabulous sounds featured by Apek, Courtland, and headliner DJ Zen Freeman. Zen Freeman on his music for the April 11 event: "I’ll plug in and go with the flow."

Based out of his LA studio, Freeman has been rocking the music, film, club, and jet-set social scene with his upbeat house music. His ability to grab the pulse of the crowd and “channel their vibes through his music selections” has made him the darling of the musical arts industry.

• Freeman has been invited to perform at Cannes, Sundance, and Toronto Film Festivals.

• He is a resident at sBE’s new LiFE nightclub in Las Vegas.

Palm Springs Life chatted with Freeman in anticipation of his upcoming gig here in the desert. Have you ever been to Coachella?
“I’m a Coachella local. (laughing) I love it. I have so many friends that fly in from Melbourne, London, and New York. It’s one of my favorite festivals. Coachella is just the happiest place on earth. The sound is great.”

What vibe will you be bringing to the Destination Luxury event?
“I like to come with an open mind. I’ll bring a very large, well-organized hard drive of music. I’ll plug in and go with the flow….and see where the journey takes us. I look at the crowd, what they are doing, what they are wearing…the time of day. People go to Coachella for the experience and the opportunity to play a bit. I’ll play lots of high-end tropical house music. I like to do edits of pop songs, and I’ll play some new disco and give it my Zen Freeman touch. It’s a festival pre-party so I’ll drop an AC/DC track…do something relevant….but do it in my way.”

“I am inspired by, multi-talented, Calvin Harris and his business model.  I also like to discover artists in obscure records and stores around the world.  It’s important to have a broad scope.”

“I love to get inspired by modern technology.  I look at music blogs on-line and figure out what’s trending in Paris, in Berlin, in Istanbul…use online applications, such as Shazam, to find out what kids are downloading.”

“My main inspiration is music.”