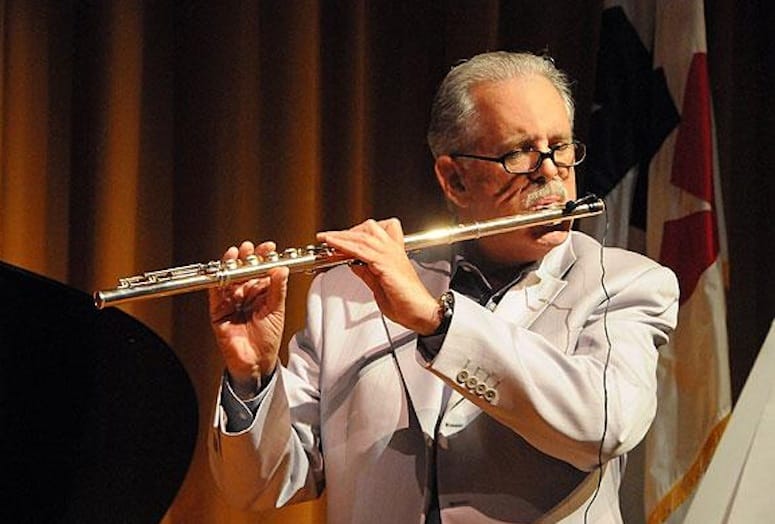 VIDEO: See highlights of the 2014 “The Doctors of the Desert Concert."

Ruth Moir’s musical talents have been inspiring children for more than 50 years.

A veteran of theatre and television, Moir began her musical journey during high school as a radio show disc jockey. Ironically, she says, “In the high school yearbook, they predicted I would be a singer. But I had only sung once in my senior year. It was kind of a surprise to me that I had such a big voice.”

Originally hailing from the San Francisco Bay area, Moir was an Emmy nominee for writing commercials for CBS Network’s national markets and her love of music  (her favorite medium is the guitar) led her to produce children’s concerts.  She also took a turn in front of the camera as a musical guest on children’s shows such as Captain Kangaroo, Fat Albert with Bill Cosby, and Charles Shultz’ Peanuts specials. photo courtesy of the steinway society

When her husband retired “to play golf”, Moir moved to Palm Desert. However, she wasn’t quite ready for retirement life and her desire to continue working in children’s concerts prevailed. She observed what she describes as “a terrible void of classical concerts for children in this area” and founded The Steinway Society of Riverside County in 2002.

One of its most celebrated fundraisers of the year is “The Doctors of the Desert Concert” on Feb. 8  at Eisenhower Medical Center in the Annenberg Health Center’s Helene Galen Theater. Moir’s good friend and advisory board member, Florence Henderson, the spirited “Mrs. Brady”, is the 2015 chairperson for this unique event featuring practicing physicians showcasing their musical talents and voices.

In addition, The Steinway Society recently implemented a new program specifically for the Eisenhower Medical Center ‘5 Star Club’ for seniors to bring a variety of musical entertainment to members.