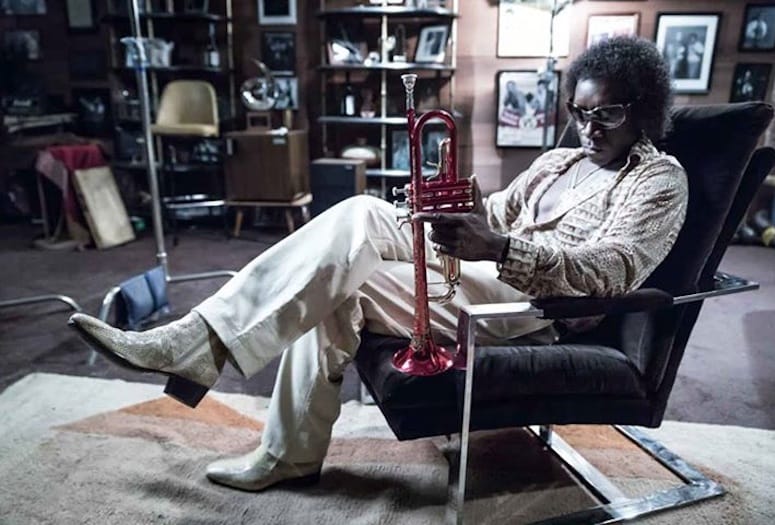 Don Cheadle directs and stars in the biopic movie, Miles Ahead, on the late trumpet legend and composer, Miles Davis.
Photo courtesy of Miles Ahead movie

As much as we recognize actor Don Cheadle for his work in front of the camera, his work behind it is now gaining traction as well.

Variety has named Cheadle among its 10 Directors to Watch for 2016, and the group will be honored at a Variety brunch during the Palm Springs International Film Festival, Jan. 1-11.

Cheadle's directs the movie, Miles Ahead, which is a biopic on the late jazz composer and trumpet extraordinaire Miles Davis. In addition to directing the film, Cheadle plays Davis in the film, chronicling one of the toughest times in his life when his addiction to drugs took away his ability to perform or compose.

The rest of the 10 to Watch includes:

The directors were selected by Variety editors, critics, and reporters based on the film next to their name.