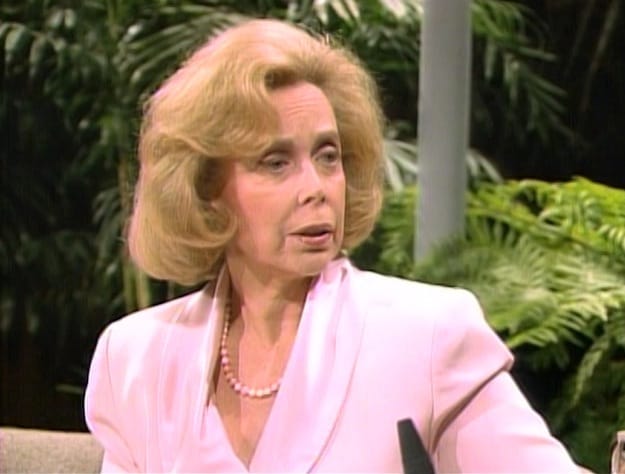 Her cause of death has not been released. She was 85, and is survived by her sister, daughter, four grandchildren and two great-grandchildren.

Brothers was known for making “pop psychology” a new way to help the masses. She brought to the cultural lexicon an open forum to discuss issues like divorce, sexuality, feminism, and fear. She was a popular nationally syndicated radio and magazine columnist, listing Good Housekeeping and “Ask Dr. Joyce” among her myriad credits.

Brothers made an impact on local media as well, with guest stints on “VJ’s Corner”, which debuted in Palm Springs in 1988. She also appeared in countless television shows and movies like Naked Gun: From the Files of Police Squad, “The Love Boat” and “The Simpsons”.