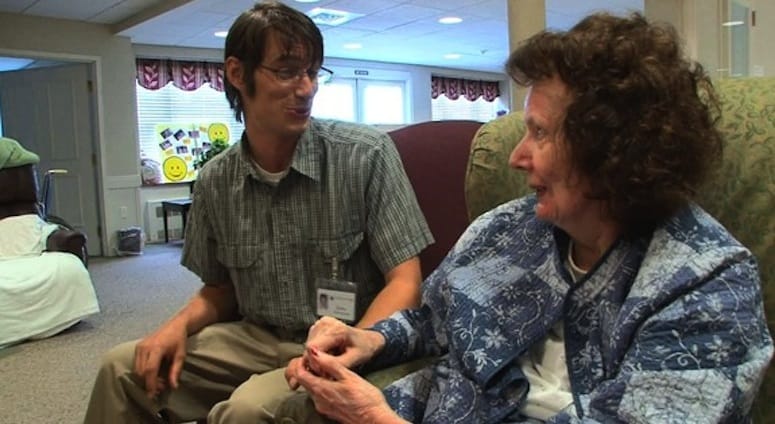 Every week, Palm Springs Life editors will put their heads together to create a list of 10 things to do during the week ahead including restaurant happenings, concerts, nightclub acts, special events and more.

There is plenty to do in the Greater Palm Springs area, and we want to make sure you know about it.

You can also keep tabs by accessing our online calendar.

• The documentary film, "Do You Know What My Name Is?" will be shown for free at the Rancho Mirage Library at 3 p.m. If you know someone with dementia or have ever experienced caring for someone with dementia, this is a highly recommended film, which follows a research treatment in Cleveland, Ohio, that helps people become themselves again. The film runs the same time during the week.

• Steve Connolly brings his Las Vegas act, Spirit of the King, as Elvis Presley to the Cascade Lounge at the Spa Resort Casino in Palm Springs. Live guitar, great costumes, humor, choreography, multimedia, and an innovative speed-painting segment are part of the evening.

• The Coachella Valley’s annual 9-11 Remembrance concert heads indoors for the first time in five years. This year’s concert will take place at The McCallum Theatre in Palm Desert. The event is free, but tickets are on a first come, first-served basis. The hour-long concert will feature The Desert Chorale and the Palm Springs High School Band.

• Thursday night cool down is never better than at the Riviera Palm Springs' "Hot as Hell" pool parties from 7-10 p.m. Specialty cocktails, appetizers and live music make this a good place to go after VillageFest.

• Pappy and Harriet's in Pioneertown hosts a four-day Campout! featuring a host of acts each night starting Sept. 12 and running through the 14th. The lineup includes the headliner, Cracker, plus The Dangers from nearby Redding, and much more.

• Billy Mitchell, fourth generation of one of the founding families of Barstow, is a rancher, cowboy, father, grandfather, great grandfather and resident of Johnson Valley. He will relate his fascinating and compelling story about growing up in the Mojave Desert at 7 p.m. at the Old Schoolhouse Museum in Twentynine Palms.

• David Naughton, a Cathedral City resident, will appear, sign autographs and speak prior to the screening of the 1981 horror classic he starred in, "An American Werewolf in London" at 7 p.m. at the Indio Performing Arts Center. Proceeds will benefit IPAC.

• Comedians Nico Santos, Henrietta Komras and Dana Goldberg will keep you laughing at Azul Tapas Lounge's weekly Comedy Night in Palm Springs. The pre-show begins at 6:30 p.m. followed by the main event at 7:30 p.m. Goldberg has appeared on LOGO's "One Night Stand Up", Curve Magazine's Top Five Funniest Lesbians in America, and will be a contestant in Stand Out: National Queer Comedy Search at Zanie's in Chicago later this month.

• Like the cows in Chicago and the Bighorn Sheep of Palm Springs, Idyllwild is paying tribute to deer with its "Deer Sightings" project, which will be unveiled at 11 a.m. at Forest Lumber.