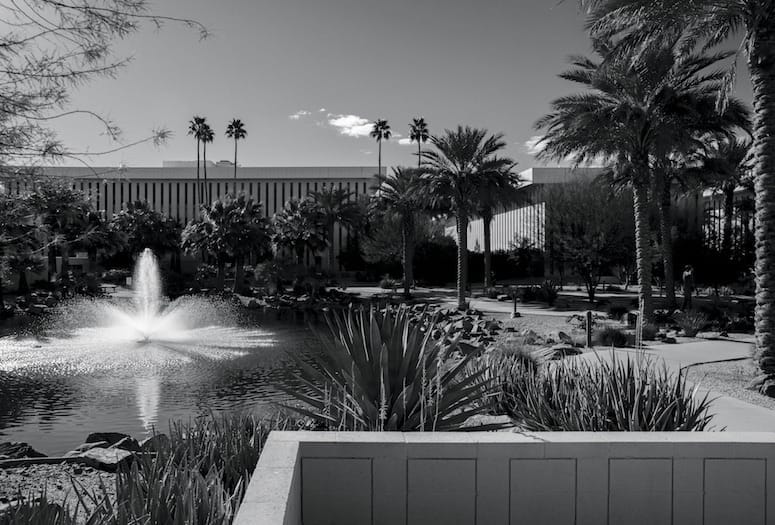 Smart business practices suggest performing a cost-benefit analysis before embarking on a project and tracking returns on investments. But no such formulas or online calculators accommodate a factor that cannot be expressed in a number: the values of life and quality of life.

“Eisenhower Health is a mission-driven organization, and decisions are where the art and science of building a healthcare system come together,” says Michael Landes, Eisenhower Health Foundation president. “Our leadership looks at patient and physician needs and combines that with the vision we have to be excellent in the fields of our endeavors. Ultimately, we have to ask, ‘Will philanthropy support this?’” The 2008 acquisition of Eisenhower’s first robotic-surgery system provides an example. 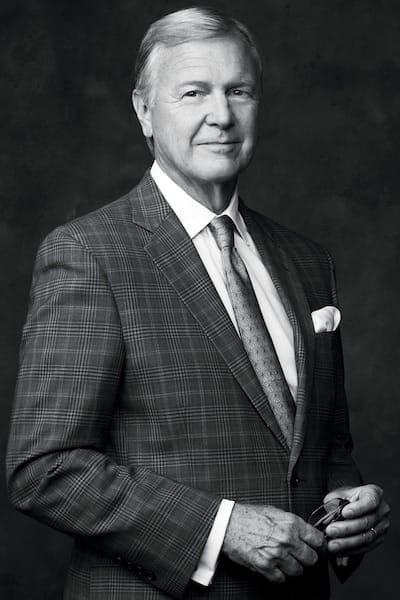 “We had patient demand for robotic surgeries and had been referring those patients [to Los Angeles hospitals], particularly for prostatectomies and hysterectomies,” Landes reports. The answer to whether philanthropists would cover the $2 million cost of a da Vinci robot was affirmative. Landes acknowledges that state-of-the-art technology represents “one of the sexiest things for donors, and it was a price that was doable.”

When decisions involve construction, be it new buildings or expansions, additional questions come into play.

“Because buildings are so expensive and healthcare is rapidly transitioning from inpatient to outpatient services, you have to be careful,” Landes says. “What kind of facility do you need to build? Where will it be located? Those become decisions for your chief executive officer, chief operating officer, chief financial officer, chief of all facilities.

“We don’t have much of an endowment. We don’t have bank accounts ready to fund [construction],” he continues. “We are so grateful for the philanthropy we receive, large and small, because we transfer it right back into patient care.”

When Eisenhower sought funding for a building to add 240 beds, including intensive care units, “philanthropy was energized,” Landes recalls. “That was a good example of the community being driven to improve patient care.” That project — the 250,000-square-foot Annenberg Pavilion — opened in 2010.

By contrast, Landes notes the challenge of funding something not involving sexy technology or other direct patient benefit — such as a state requirement to earthquake-proof Eisenhower’s original hospital building, constructed in 1971.

“It would cost more than $30 million,” he says, calling the project a “forced march” with decision-making essentially limited to how to make “steel in a building” alluring to donors. “I had to go to the community and ask for support. There was very little interest.” Landes punctuates his point by taking the role of a potential donor: “I am going to give you my philanthropic dollars for a seismic retrofit? That sounds really enticing — not.” 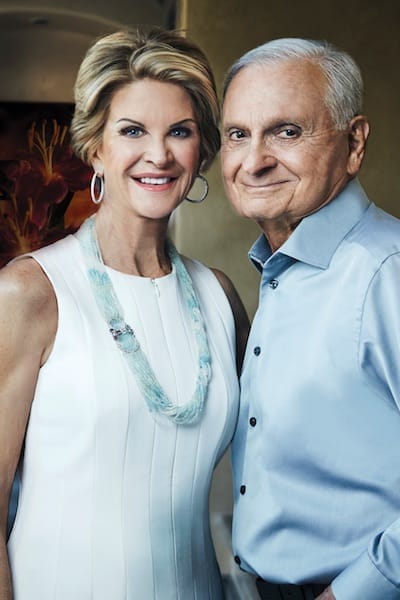 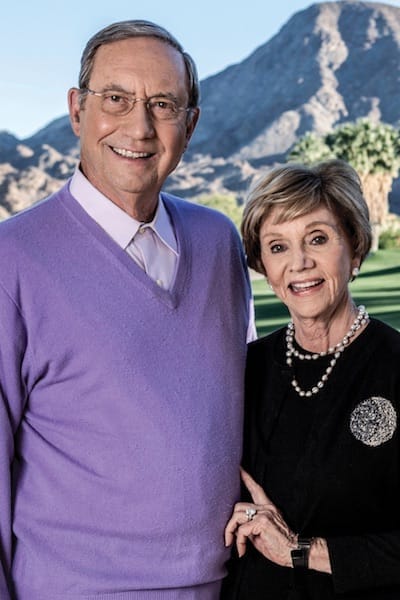 Eisenhower Desert Orthopedic Center chairman Stephen O’Connell, M.D., explains why community support is critical for a nonprofit medical entity in a region where many residents are 65 and older in age.

“There are a lot of Medicare patients [in the Coachella Valley] and the government is a rather low payer, so how do you make up the difference [between expenses and income] and offer the best surgical techniques and specialties without some outside source of income?” he poses. Under such circumstances, he says, “It’s hard to have an operational budget that’s solvent. Fortunately, philanthropists in the Coachella Valley are amazing. Those people have allowed us to construct buildings, buy equipment, and recruit the best doctors. The best doctors can practice anywhere they want. You have to have a good model. You have to have excellent facilities and enough patients to attract surgeons.

“By bringing great doctors together that share a vision of taking care of the community and staying at the top of their game, we make a great commitment in our practice to be the best, deliver first-rate care, and maintain a curiosity to learn new techniques,” O’Connell adds. Of the 17 doctors in his orthopedic group, 11 have been on staff at least 11 years (he has been there 33 years). “Keeping all those people together over a long period of time is a valuable asset to the community and the hospital. That mirrors the development of Eisenhower with its residency program in developing and nurturing and growing a great healthcare experience. People in the community know they can get the best care right here at home. And we want to give back to the philanthropists so they know they made a great investment in the health and welfare of our community.” 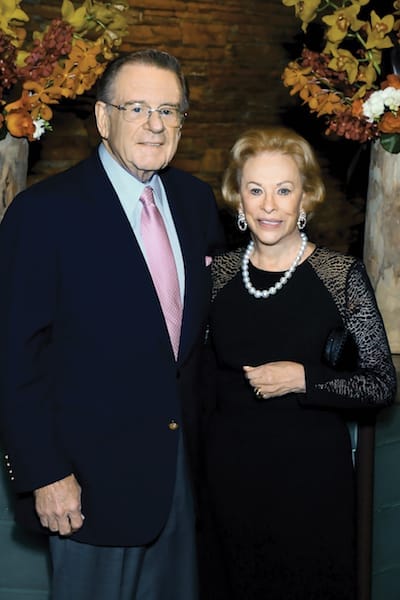 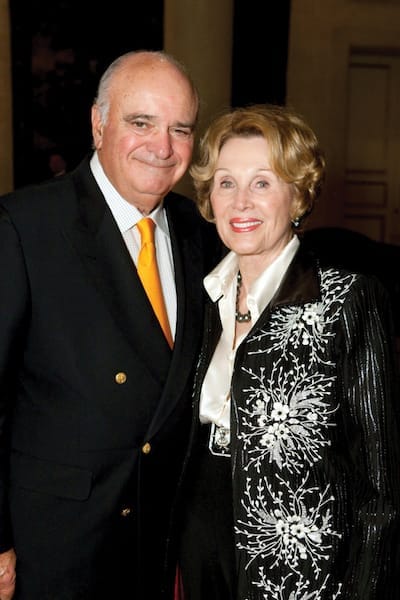 A specialist in knee and hip replacements, orthopedic surgeon Ghassan Boghosian, D.O., reaps the benefits of having high-tech equipment readily available to him and his patients.

“Eisenhower has three Stryker Mako robots that can do partial-knee, total-knee, and total-hip replacements. Most high-end institutions have zero or one,” he says of the $2.8 million systems. “It’s partly because of committed donors, in addition to the fact that our community has a lot of people with arthritis, so the demand for joint-replacement surgery is greater here than in other places.”

“Without community support, none of this would be possible,” says Scott Gering, M.D., vice president of surgical services. “The benefits [of robotic equipment] include decreased complications and hospital stays, both of which are very expensive. And, if you want [to recruit] top physicians in their fields, you’ve got to have the best equipment. And that’s what philanthropy has allowed. Because of contributions from the local community, we have access to incredible tools and thus have attracted incredible doctors.”

Heroes of the Expansion

The primary donors who supported the expansion of Eisenhower Desert Orthopedic Center were:

The primary donors of the Dolores Hope Outpatient Surgery were:

• READ NEXT: Dr. Norby Wang Helps Palm Desert Man Get Back to Cycling.