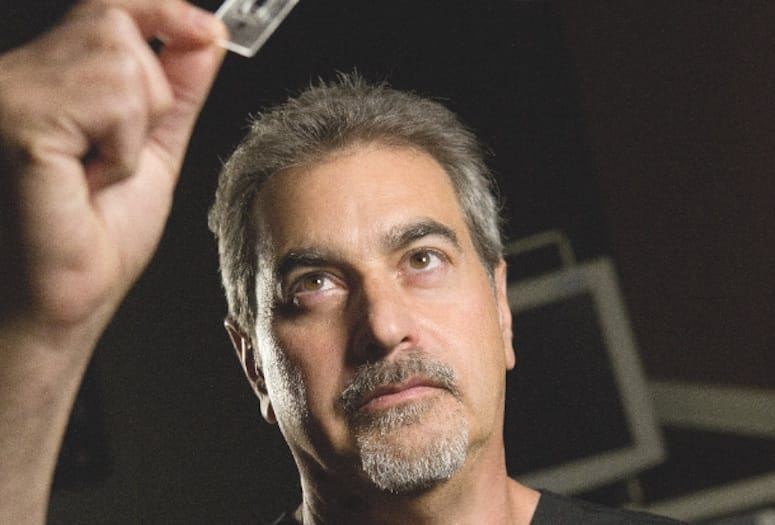 It would still be business as usual for Elliot B. Lander and the successful Rancho Mirage urology practice he established in 1997 had it not been for one life-changing event in 2010.

That’s when his colleague, cosmetic surgeon and fat transfer expert Mark Berman showed him a new stem cell technology he’d been introduced to in Korea. The technology enables doctors to harvest a high quantity of stem cells from a person’s own fat via a simple procedure. Lander knew it was a chance to change medicine and, with Berman, co-founded the California Stem Cell Treatment Center and, later, their (now international) Cell Surgical Network.

“It just comes down to what would you do as a doctor if someone walked in your door one day and said ‘I have access to enormous numbers of a person’s own stem cells and we can use them to heal people and treat sick people in a novel way,’” he explains. “As doctors, are we just there to follow the algorithms and protocols, or are we there to think outside the box a bit and really help our patients?”

The project grew organically. Today, Lander has put urology on the back burner and most patients he sees at his Rancho Mirage stem cell clinic (there’s another in Beverly Hills) come not just from around the country, but from around the world.

Lander and team use fat-derived autologous (belonging to the patient) stem cells mostly for what he dubs “repair work,” meaning neurologic disease, orthopedic disease (bad hips or knees, for example), and some autoimmune conditions like arthritis. But they’re also studying them for everything from head trauma to stroke and even cancer.

“It’s a game changer for a lot of diseases. It’s a unique technology … and there isn’t an area we’re dealing with that we won’t change.”

For a guide to health and wellness in the Coachella Valley including a comprehensive list of more than 1,000 local doctors and medical services, CLICK HERE.