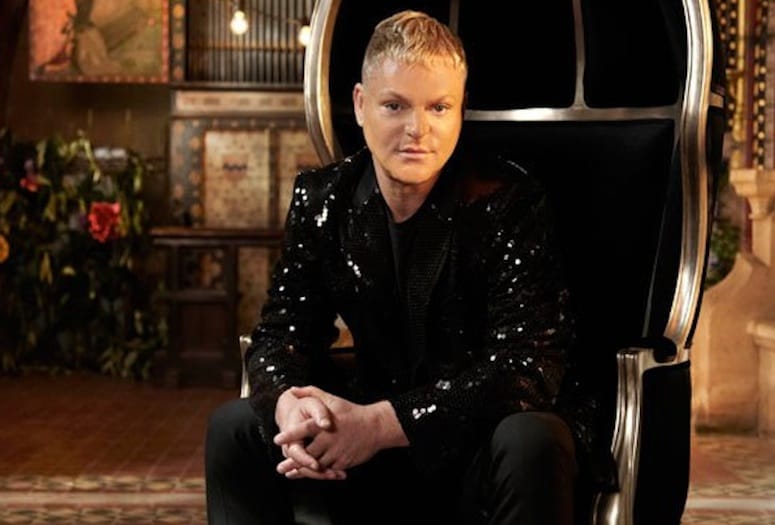 More than 4,000 men are expected to attend the International Bear Convergence associated with the LGBT subset known as ‘Bears”. The host hotel, the Renaissance Palm Springs, is  already more than 70 percent sold.

In addition to Bell for entertainment, Dj's on board so far are Dj David Knapp, DJ John LePage, Dj Candy vs Ryan Jones, Dj Doug Jackson and Dj Chub Jim.

Provincetown, Mass., Dallas, Texas, San Francisco, Cologne, Germany and Sitges, Spain are known to have Bear events attracting more than 6,000 men per event from around the world.

“It was a long time coming” says Event Producer Steve Harris of starting one in Palm Springs. “The Bear Community has grown considerably over the past 10 years, and it’s time to place an event in one of the gayest cities in the world with the most perfect weather.”