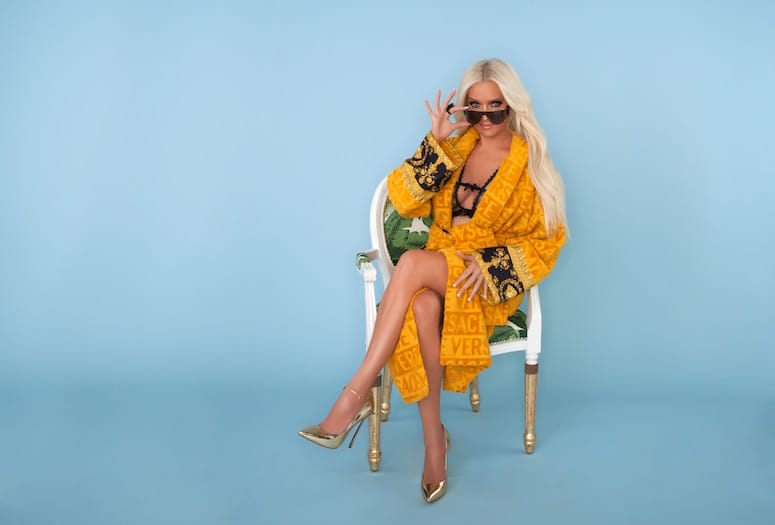 In addition to being a best-selling author, a dance-pop sensation, and a “real” housewife (of Beverly Hills fame), Erika Jayne is a longtime ally of the LGBT community. So, it makes sense that the “How Many F**cks (Do I Give?)” singer would be a much anticipated headliner at this year’s White Party.

Palm Springs Life caught up with Jayne, who will bring her flamboyant act to the White Party stage on April 28 at the Palm Springs Convention Center.

You have a huge gay following. When did you first discover gay people?

That’s a great question. I was brought up in the theater and then dance class, so my teachers were gay. But my mom was working at a hair salon, and she took me to a party someone was having. I remember it was all guys, and one guy was sitting on another guy's lap. I was under 10, and I said, "Mom, why is that guy sitting on the other boy's lap?" And she goes, "Oh, because they're gay." That was honestly my first experience.

When you began performing as an adult, did you intentionally court a gay audience?

I just got lucky.

You've been outspoken against ageism in the entertainment industry, saying that women of your age — of any age — have value. You've also been very clear about how many f**ks you give about naysayers. Where does that self-awareness come from?

I don't know. It comes from a place of ... I just think it's silly to tell somebody that their time has come and gone. Who knows what anyone's potential is? Who is going to dictate your life other than you? We shouldn't be told that our time is up. 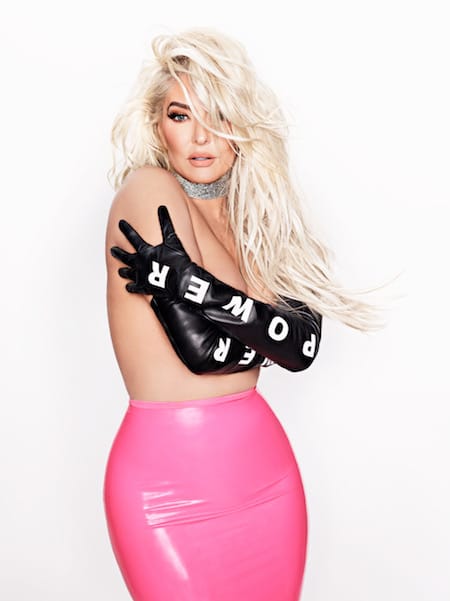 You're an inspiration to many people. What inspires you?

I wake up every day kind of shocked that I'm able to do the things I do. And so I just want to keep pushing it, if that makes any sense — just to see how far I can go.

You've had an impressive nine No. 1 hits on the Billboard Dance Charts. What do you consider the best dance song of all time?

Have you spent much time here in the Coachella Valley?

I was just there last weekend having the time of my life. I wish I could spend more time there.

Whose music are you listening to these days?

What can we expect from your upcoming White Party performance?

Over the top glitz and glamour. Handsome boys. We're going to serve it up, sex on a platter. We're going to have fun. And it will be the first time I'm performing my new single, “Cars,” which is exciting. 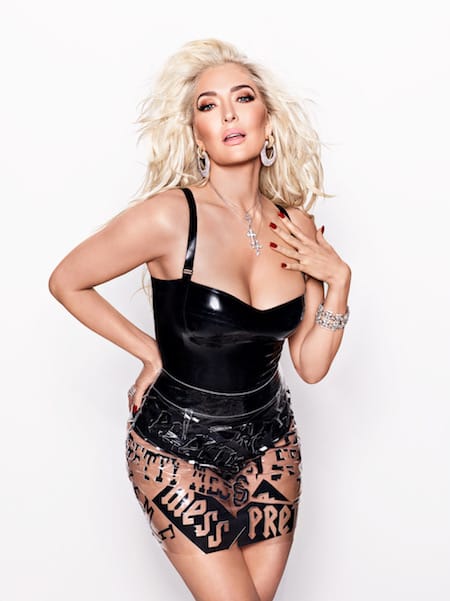 Awesome. What's the best thing about performing for thousands of half-naked gay men?