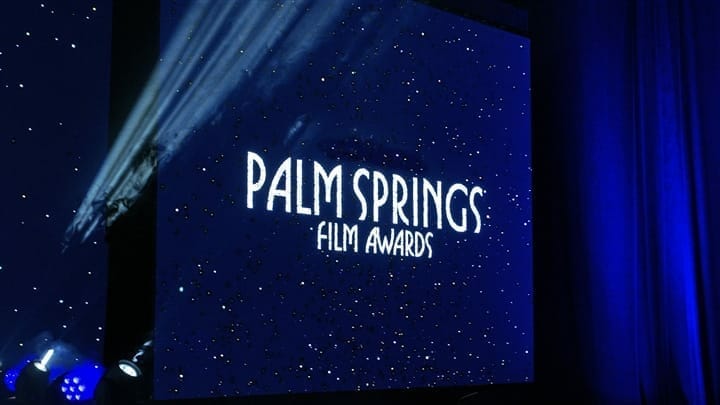 The Film Awards will take place on January 5 at the Palm Springs Convention Center, with Film Screenings beginning Friday, January 6 including the Opening Night presentation that evening and will conclude with Best of Fest on January 16, 2023. Palm Springs ShortFest is still scheduled for June 21-27, 2022.