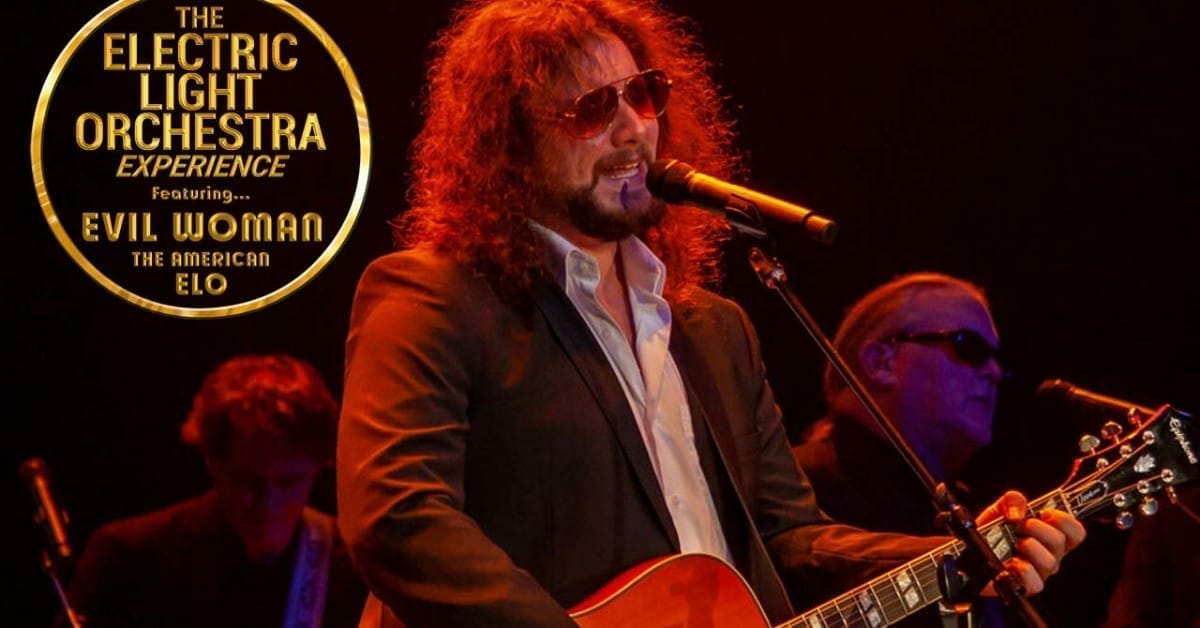 Evil Woman, The American ELO is widely recognized as the world’s premier tribute to ELO due to their brilliant arrangements, flawless musicianship & superlative vocals.

Picking up where the Beatles left off in 1970, the UK-based ELO expanded the concept of great melodies, epic song structures and grand orchestrations where cellos coexisted with guitars, and where classically tinged progressive rock intersected with hook-filled, radio-friendly pop songs resulting in ELO becoming one of the most popular groups of the 1970’s and perhaps even more so today.