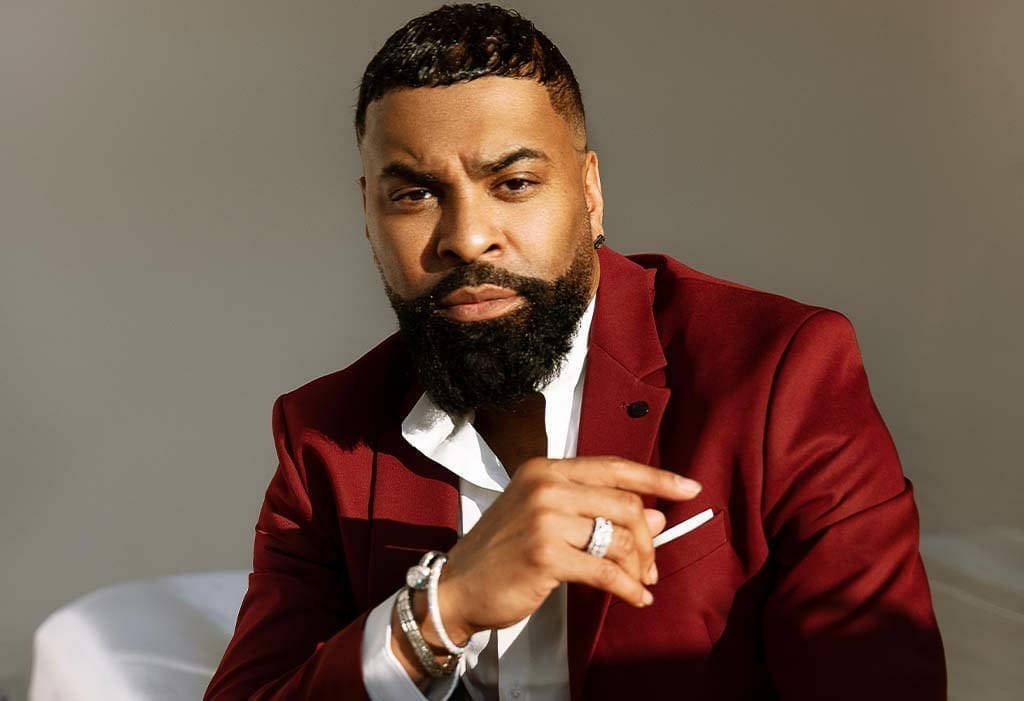 The 1990s phenom behind the world-famous hits “Pony,” “Difference,” and “So Anxious” will perform in the Morongo Grand Ballroom
Friday, February 4, 2022
9:00PM
Tickets Starting at $59

Acclaimed R&B star Ginuwine will bring his smooth hits and swagger to the Morongo Grand Ballroom stage on Friday, Feb. 4.

Ginuwine’s impressive discography includes multiple platinum records including “Ginuwine … The Bachelor,” “100% Ginuwine,” “The Life,” and over 10 million in record sales over his career.

Many may also recognize Ginuwine from his appearances in the long-running sitcom “Parks and Recreation,” the comedy-drama films “Chocolate City” and Chocolate City: Las Vegas,” or for his soundtrack contributions to the first “Men in Black” film.

Ginuwine received the Urban Music Icon Award at the 2021 Black Music Honors in honor of the artist’s impact on R&B and the music industry writ large.

Tickets are available for $39 – $59 via Ticketmaster. Doors open at 8 p.m. and the show starts at 9 p.m. For information, visit morongocasinoresort.com.