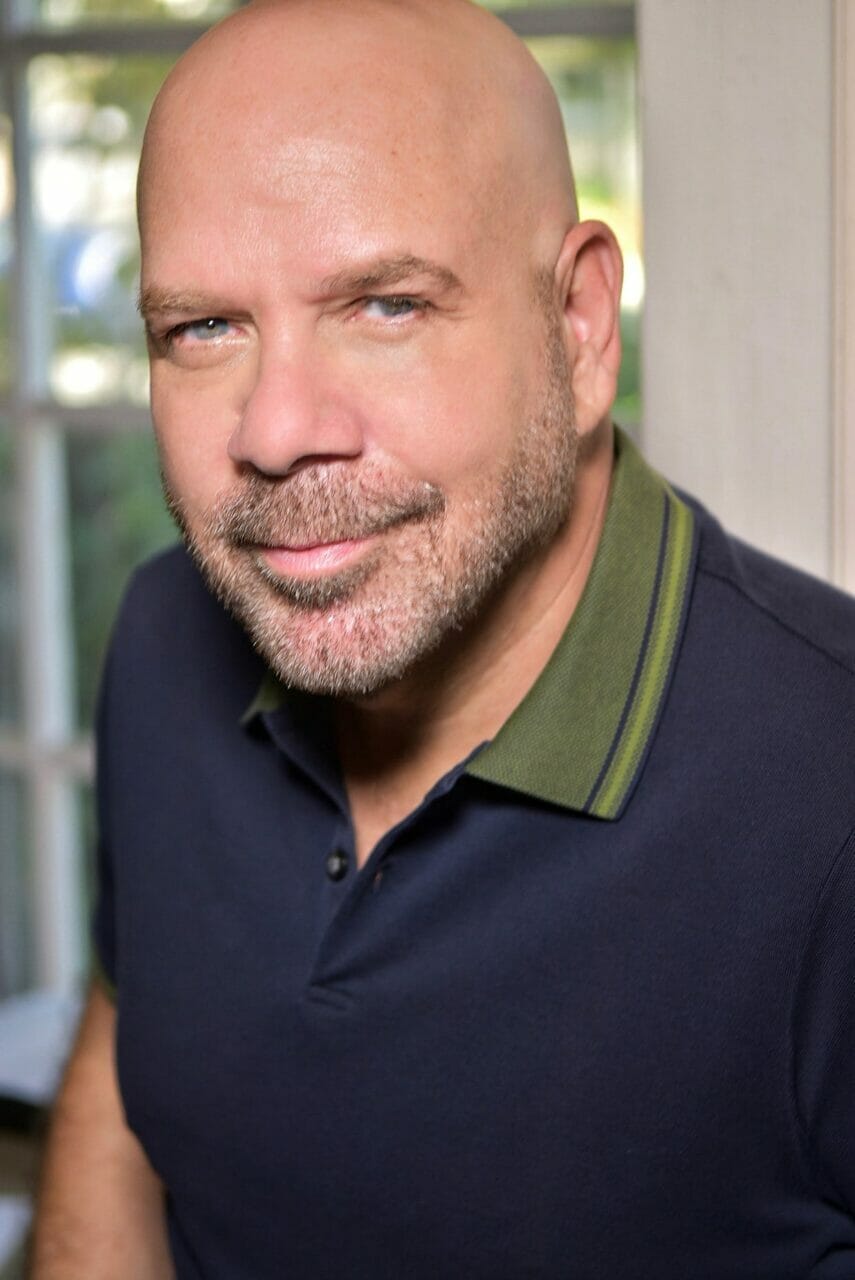 Veteran character actor and stand up comedian JASON STUART has made a career of playing both gay & straight roles in over 160 film & TV shows including THE BIRTH OF A NATION, LOVE, SLEEPY HOLLOW, ITS ALWAYS SUNNY IN PA, THE CLOSER, KINDERGARTEN COP, VEGAS VACATION and most recently opposite J.K. Simmons & Bruce Dern in Billy Bob Thornton drama GOLIATH for TV icon David E. Kelly.

Jason recently won Indie Series Award for Best Actor in a Comedy Series of the Amazon comedy SMOTHERED he co-stars & co-created with Mitch Hara, said in his speech, “I have had a long winding career with lots of ups and downs. When I was a kid growing up I never thought that a gay man could win an award from his piers for playing a gay man! …All I ever really wanted was to be a character actor”. He also thanked his mother for her love & support with the hashtag #I Don’t Live With My Mother, I Live Next Store!

Comedian Jason Stuart recently sold out all of California at The Merc Theatre, The Rustic Theatre and The Desert Rose Playhouse twice! Last year released a Online Comedy Album from Oglio Entertainment I’m The Daddy And I Have Candy and an autobiography Shut Up I’m Talking! from CCB Publishing.