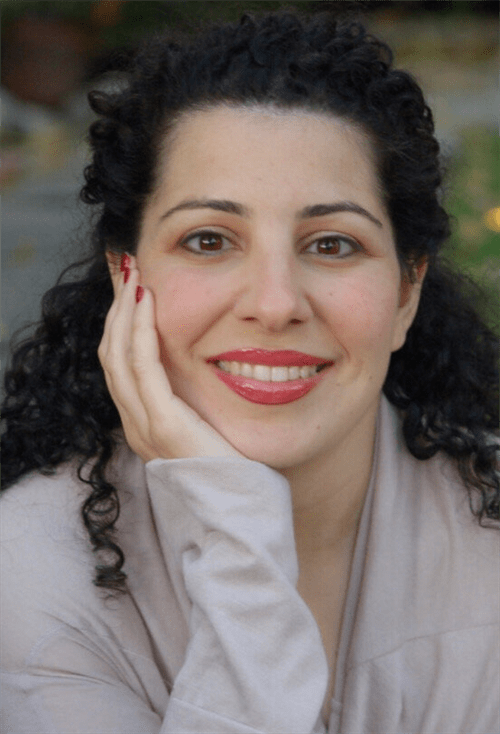 Spend a dazzling evening with the fabulous Julie Garnye, and be charmed as she sings some of her favorite songs. Garnye is an actress, singer, voiceover artist, writer, producer, director and longtime friends to CVRep. She is thrilled to be returning to CVRep, after performing in Closer Than Ever earlier this season and being one of the stars in A Class Act (2015-2016). She is one of CVRep’s favorites and we hope after tonight she will be one of yours.