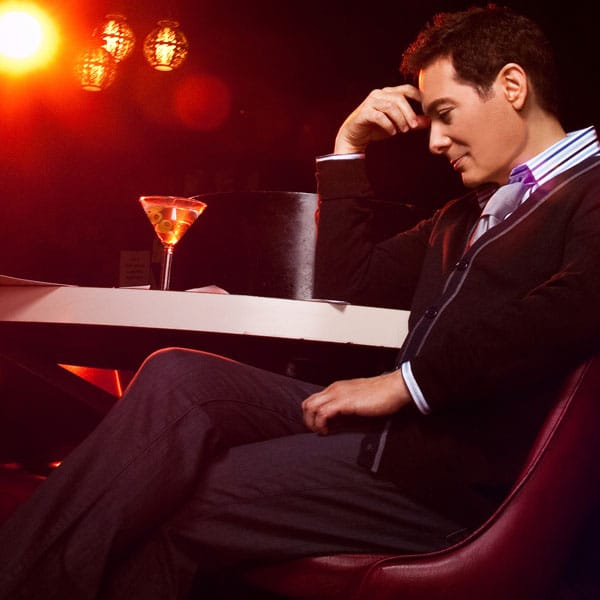 ATTENTION: Tickets.com is the McCallum Theatre’s ticket fulfillment service. Your account details are available at https://www.tickets.com/user/login/. If you do not have a Tickets.com account, you will have the opportunity to create one, during the checkout process.

Join Michael Feinstein as he brings the music of the Great American songbook to the McCallum stage. From recordings that have earned him five Grammy Award nominations to his Emmy nominated PBS-TV specials, his acclaimed NPR series and concerts spanning the globe – in addition to his appearances at iconic venues such as The White House, Buckingham Palace, Hollywood Bowl, Carnegie Hall and Sydney Opera House – his work as an educator and archivist define Feinstein as one of the most important musical forces of our time. Hear songs made famous by Frank Sinatra, Sammy Davis Jr, Dean Martin, Judy Garland, Peggy Lee and more!