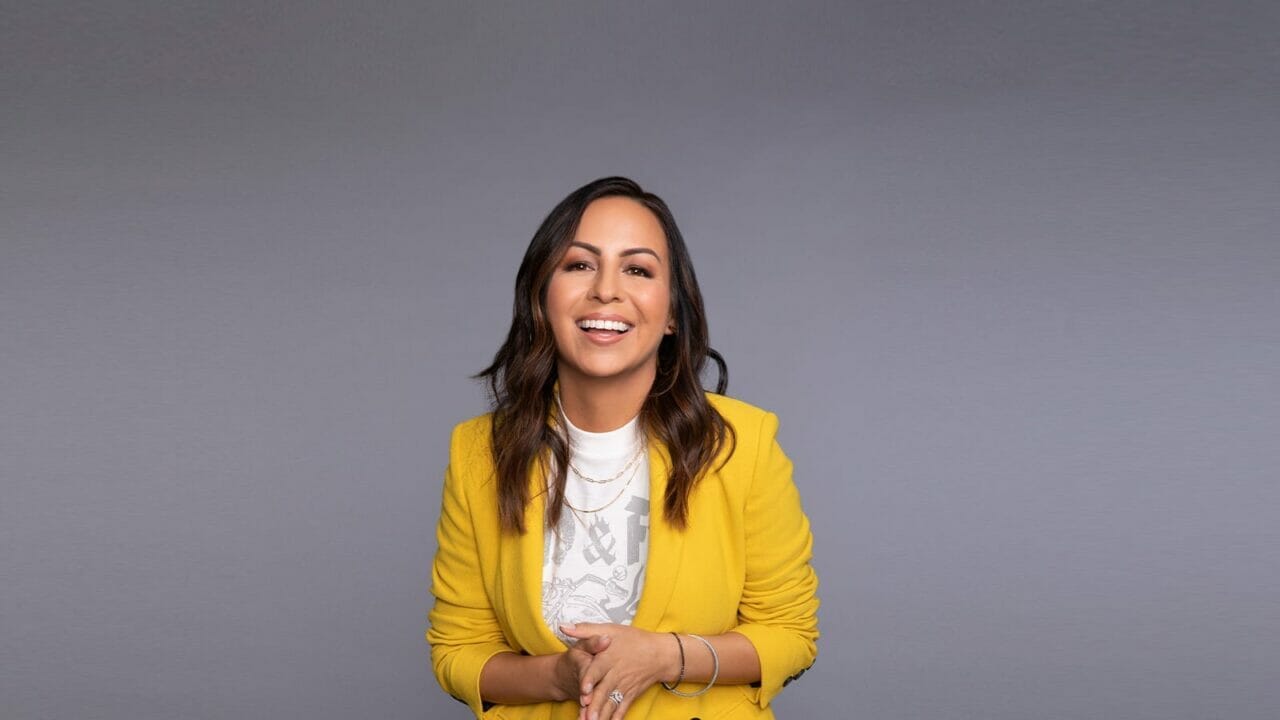 “Anjelah Johnson-Reyes: Who Do I think I Am”

Actress, comedienne, and former NFL cheerleader, Anjelah Johnson-Reyes will bring her “Who Do I Think I Am?” tour to The Show at Agua Caliente Resort Casino Spa on Saturday, September 3 at 8:00 p.m. Tickets go on sale this Friday, April 29 at 10:00 a.m.

Johnson-Reyes became an internet sensation with her viral video “Nail Salon,” which led to many stand-up, television, and film opportunities. That same year, she joined the cast of MADtv as a series regular, which spawned another internet sensation, “Bon Qui Qui.” This original character, a disgruntled fast-food employee with no filter, has been enjoyed, viewed, and replicated by more than 65 million people worldwide.

Johnson-Reyes has starred in such films as “Our Family Wedding,” “Alvin and The Chipmunks: The Squeakquel,” “Enough Said,” “The Resurrection of Gavin Stone,” and the film “Mom’s Night Out,” which not only features Johnson, but also her husband, musician Manwell Reyes of the musical duo Panda$.