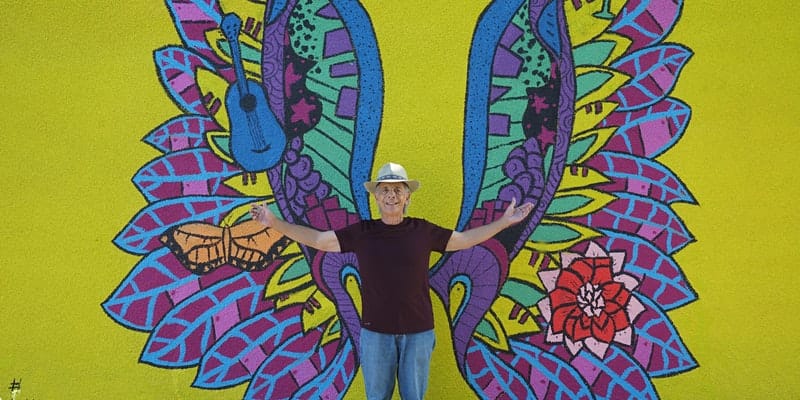 The opening of Southern Pacific Railroad service in the desert in the late 1800s brought with it a steady flow of artists from the East Coast who rode in exchange for their paintings and drawings of Western landscapes, which the railroad used to entice travelers to explore beyond the Mississippi River. By the 1920s, American and European impressionist painters were fixtures in Southern California’s deserts, mountains, canyons, forests, and coastlines — and especially in artist colonies like the one that emerged in the Coachella Valley. The workshop begins in this early California period, surveying the painters who came through the valley — and in some cases remained and became influential in the area. Next, the trajectory leads to modern art and artists who pioneered the movement in the desert — as well as key events, such as the opening of Palm Springs Desert Museum. The contemporary art segment introduces artists whose work is inspired by the conditions and culture of the Coachella Valley and has gained an international audience. This segment also covers the proliferation and contributions of commercial art galleries, fairs/festivals, and studio/gallery districts as well as public art and events such as Desert X and the Bombay Beach Biennale