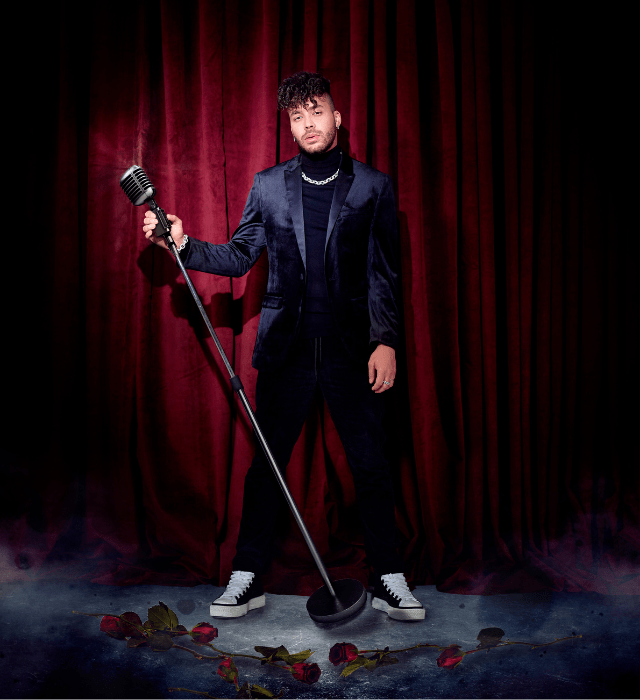 Multi-platinum, award winning singer/songwriter Prince Royce will bring the sounds of the tropics when he returns to the Special Events Center at Fantasy Springs Resort Casino at 8 p.m. on Saturday, Oct. 15, 2022. Tickets start at $49 and go on sale at 10 a.m. on Thursday, June 23 at the Fantasy Springs Box Office, via phone (800) 827-2946 or online at www.FantasySpringsResort.com.

Royce has a massive fan base with over 79 million followers on social media and he has sold out many of the most prestigious venues in Latin America and the United States. He is one of the biggest stars Latin music has seen in the past decade and is currently one of the most influential and followed Latin artists online. In February 2019 Prince Royce made history becoming the first and only tropical music artist to perform at the Houston Rodeo at the NRG Stadium where he attracted more than 55,000 euphoric fans.

His most recent album, the double disc set: “Alter Ego” debuted in February 2020 at No.1 on the following Billboard charts: Top Latin Albums, Latin Album Sales and Tropical Albums, and it has been certified 3X Platinum by the RIAA for its sales in the United States and Puerto Rico. The album, which has over 1.5 billion online streams, has also been certified 3X Platinum in Argentina, Platinum in Peru and Gold in Mexico and Spain.

In 2018, Royce guest-starred in Disney’s “Elena of Avalor: Song of the Sirenas” TV movie, voicing the character of Prince Marzel.

Aug. 9, 2018 was proclaimed “Prince Royce Day” in New York by Mayor Bill de Blasio, in recognition of his contributions to society and for being a role model to youth in his home town. He has been inducted into the Bronx Hall of Fame with a street named after him, and he ran the New York City Marathon to raise funds and awareness on education in public schools and kidney disease.