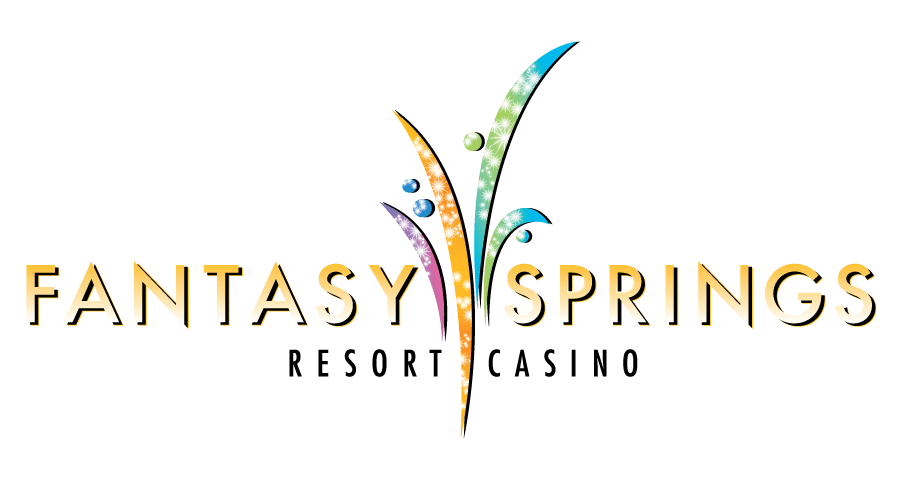 Fresh off energized performances at the Coachella Valley Music and Arts Festival, La Banda MS de Sergio Lizárraga is set to return to the Special Events Center at Fantasy Springs Resort Casino at 8 p.m. on Friday, Aug. 19, 2022. Tickets start at $59 and are on sale now at the Fantasy Springs Box Office, via phone (800) 827-2946 or online at www.FantasySpringsResort.com. All tickets from the previously postponed show will be honored.

Often referred to as the most listened to Mexican group in the world, La Banda MS was formed in 2013 by brothers Sergio and Alberto Lizárraga in Mazatlan and Sinaloa, Mexico, giving the group its initials. In 2016, they released the album Que Bendición featuring the hit singles “Tengo Que Colgar,” “Me vas a Extrañar,” and “Mala Experiencia,” catapulting the group to fame on both sides of the border and beyond.

Banda MS has been recognized as the most listened to Mexican music group in the history of streaming platforms Spotify and Pandora — an amazing achievement in today’s digital music landscape. The group also garnered enormous followings on YouTube with “El Color de Tus Ojos,” which amassed an amazing 558,000,000 views, and “Tu Postura,” totaling an impressive 316,000,000 views.

Banda MS performs for sold-out audiences across America, including Las Vegas, Chicago, Los Angeles, Denver and Phoenix. The group features two popular singers in Oswaldo Silvas and Alan Ramirez, as well as 15 talented musicians on woodwinds, horns and percussion. Fans always have a great time at their concerts, singing and dancing to dozens of hit songs.