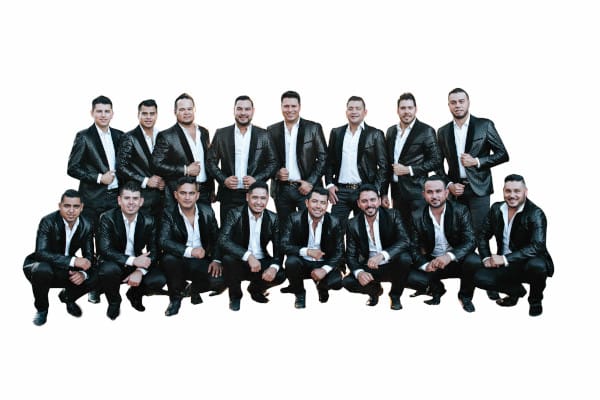 Banda MS, The Most Listened To Mexican Group Returns To Fantasy Springs in Indio

The most popular banda group in the world, Banda MS, is returning to Fantasy Springs Resort Casino’s Special Events Center on Sunday, September 13th. Tickets starting at $59 go on sale this Friday, May 15th at www.FantasySpringsResort.com.