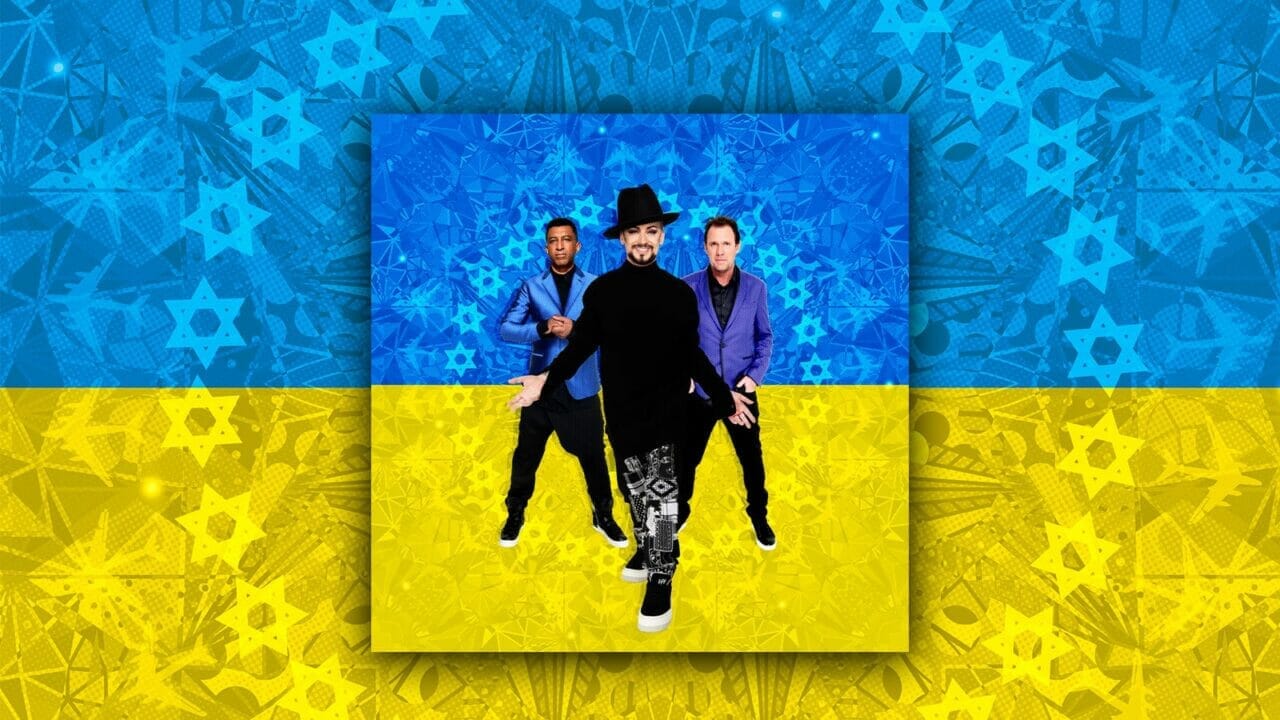 English new wave band Boy George & Culture Club will bring down the house at The Show at Agua Caliente Resort Casino Spa on Saturday, August 20 at 8:00 p.m. Tickets go on sale this Friday, May 6 at 10:00 a.m.

In an era where synthesizers and drum machines dominated the pop charts, Boy George defied the mainstream and created a counterculture with his distinct, soulful vocals and androgynous style. As the frontman of Culture Club, formed in London in 1981, he entertained audiences around the world with rock and reggae-infused tracks, becoming one of pop’s most enduring icons with his bold makeup and eccentric stage wear. The band comprises Boy George (lead vocals), Roy Hay (guitar and keyboards), Mikey Craig (bass guitar), and formerly included Jon Moss (drums and percussion).

In the 1980s, the group had seven-straight top ten hits in the U.K. and six top ten singles in the U.S. Culture Club found commercial success with the release of their 1982 debut album Kissing To Be Clever. The record featured the international No. 1 hit “Do You Really Want To Hurt Me?,” launching the band to global stardom virtually overnight. Culture Club continued their chart run with “Karma Chameleon” the second single off their sophomore album Colour By Numbers, earning them a Grammy Award for Best New Artist in 1984. The group’s hits include “Time (Clock of the Heart),” “I’ll Tumble 4 Ya,” “Church of the Poison Mind,” “Victims,” and “Miss Me Blind.”

George started his solo career in the late ‘80s with the release of Sold, which produced several hit singles and compelled George to form his own record label, More Protein, in 1989. Over the course of his decade-spanning career, the mercurial George has reinvented himself numerous times, finding success as a DJ, fashion designer, and Tony Award-winning producer for the musical “Taboo.”