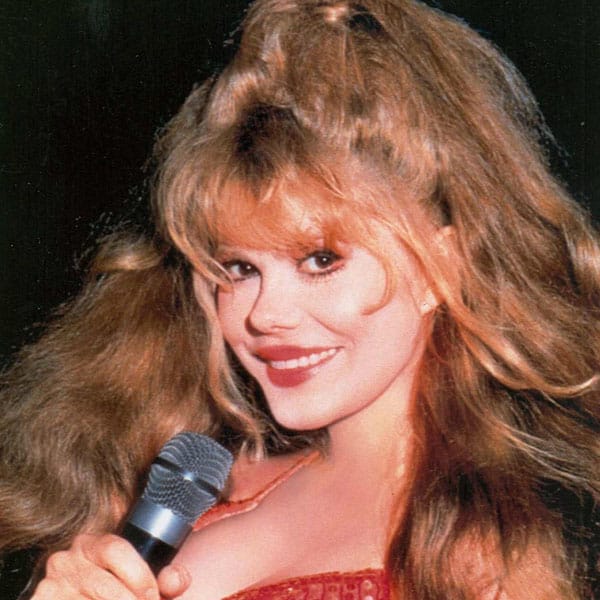 Only a few people in show business are recognized by just one name. Charo is one of them. She one of the few whose name brings a smile to everyone’s face. She’s also one of the few who deserve to be called a Master Performer. Charo is a household name. Instantly recognizable for her witty humor, loveable accent and her mastery of the flamenco guitar, it is Charo’s trademark expression: “Cuchi-Cuchi,” which has endeared her to the world and made the name Charo synonymous with fun and excitement. Charo has appeared in countless hit television shows, including more than forty-five appearances on The Tonight Show with Johnny Carson and appeared on The Love Boat more than any other star. She was also featured on Dancing With The Stars in 2017.

Olé! amuses audiences with musical mastery and hilarious visual entertainment. The trio of eccentric characters strike a chord with the audience by competing with their guitars, voices and energy.