Chaz Palminteri - A Bronx Tale: The Original One Man Show at The McCallum Theatre in Palm Desert - Palm Springs Life % 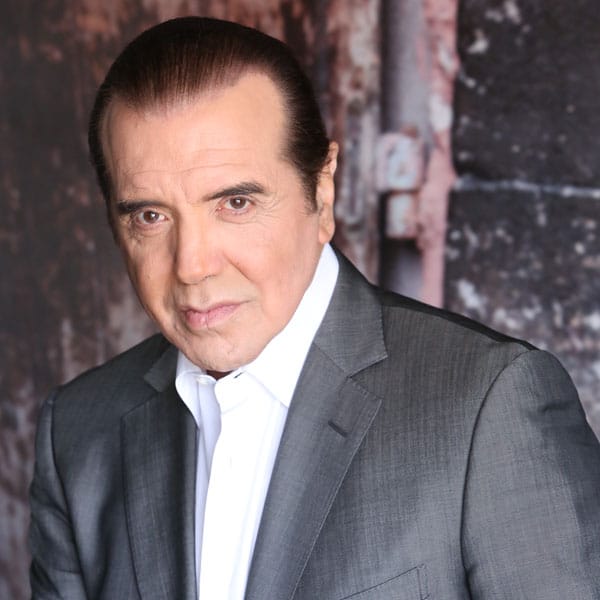 Chaz Palminteri – A Bronx Tale: The Original One Man Show at The McCallum Theatre in Palm Desert

ATTENTION: Tickets.com is the McCallum Theatre’s ticket fulfillment service. Your account details are available at https://www.tickets.com/user/login/. If you do not have a Tickets.com account, you will have the opportunity to create one, during the checkout process.

In 1989 Chazz Palminteri wrote a one man show about a killing he saw in the Bronx when he was nine years old. He performed it at a little theatre in Hollywood California. It became a hit and the most sought-after property since Rocky. With only two hundred left in the bank and million dollar offers, he refused to sell his play unless he played Sonny and wrote the screenplay. He held out and got his wish with Robert De Niro. This is the original one man show he wrote and performed in 1989 that made him a star.