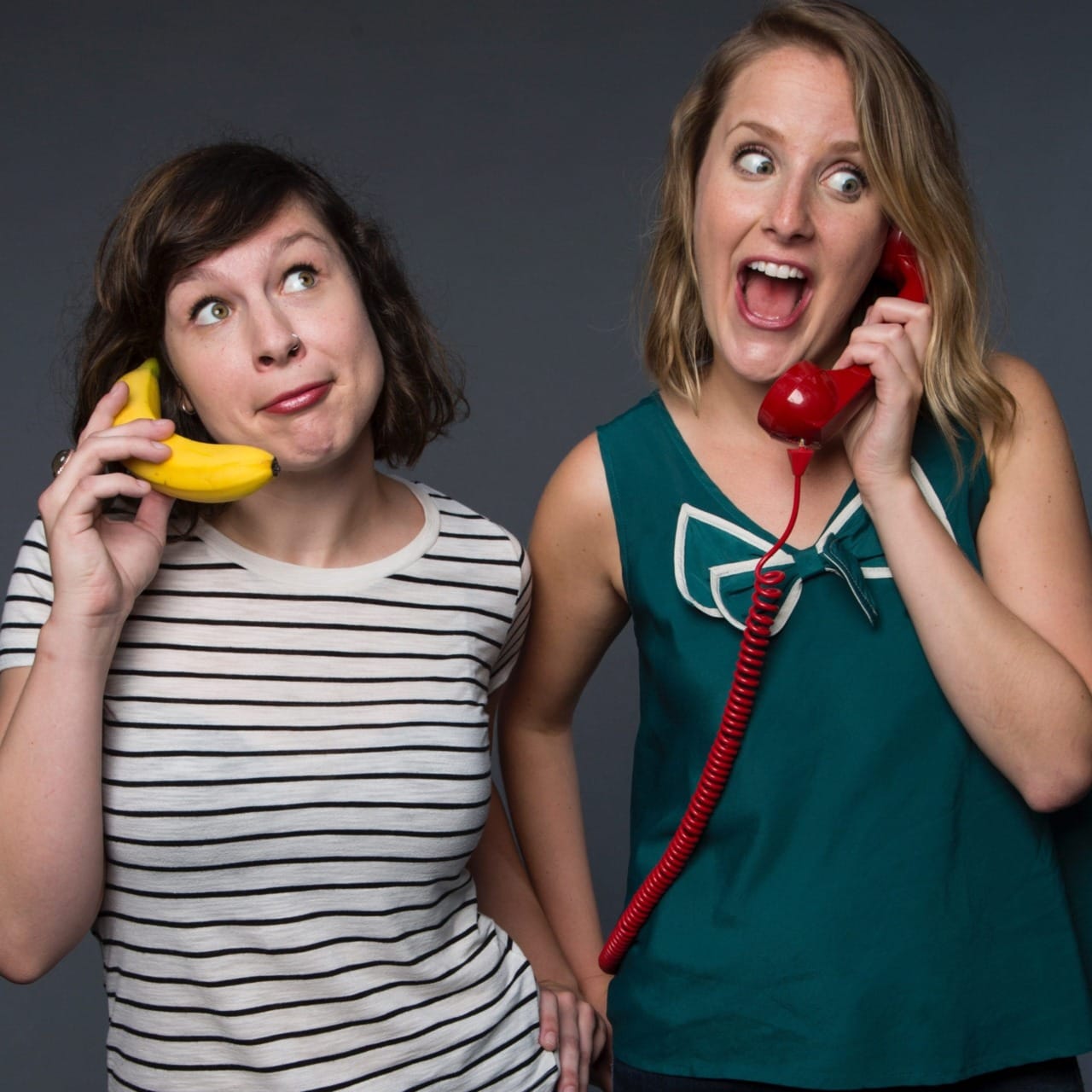 The Coachella Valley Improv/Comedy Festival celebrates its 5th and most exciting year by moving into Coachella Valley Repertory’s newly-renovated state of the art theater, located at 68510 East Palm Canyon Drive in Cathedral City (the former IMAX theater.)
Founded in 2014 at the Indio Performing Arts Center, then transforming itself into the Joshua Tree Improv/Comedy Festival, the popular event draws up and coming stand up comics, sketch comics and improvisers from across the nation as well as household names. Past festivals have featured Emmy award winners, a Belushi and legendary stand up comic Tom Dreesen, who will be making a return appearance on Saturday night, October 23.
Competitors perform in front of a live audience, and audience voting determines winners in each category. The last festival’s overall winner, the improv duo redDoor, based in Los Angeles, returns as the reigning champions along with stand up comic Jason Stuart and the sketch comedy duo Pure & Weary.

The 2021 festival will be held October 23-24 and will feature a Sunday evening celebration honoring Joyce Bulifant, a regular on the Mary Tyler Moore show, and Steve Bluestein, stand up comic, author, playwright and founding member of The Groundlings. Also confirmed are Mary Gallagher, who recently made her national stand up television debut on Late Night with Stephen Colbert as well as Joel Bryant, a regular Super Bowl emcee. Comedy and improvisation workshops take place Saturday and Sunday during the day.

All events are open to the public, with tickets ranging from $15 for comedy competitions to $95 for a 2 day pass.