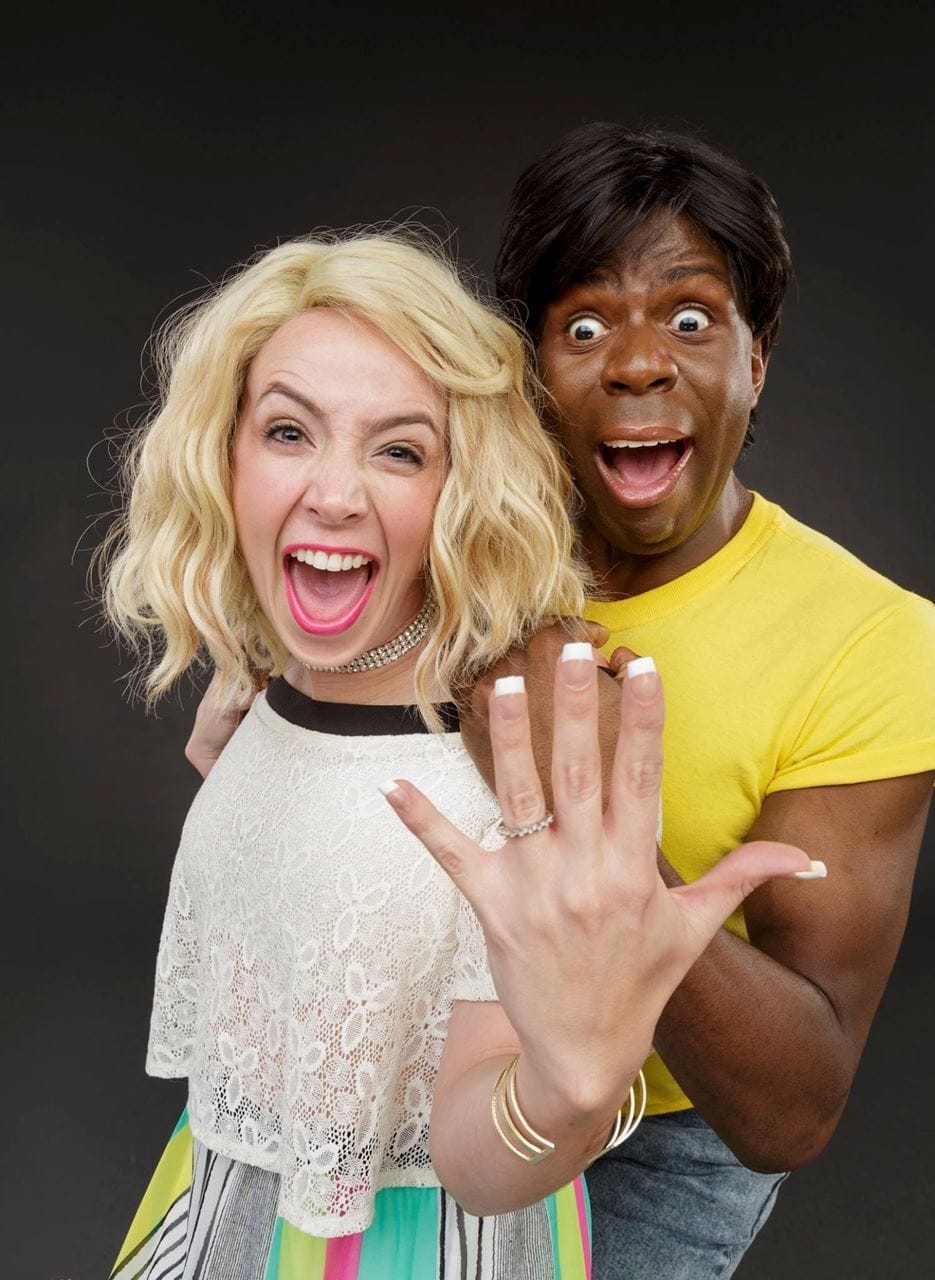 Register in advance for this meeting: https://us02web.zoom.us/meeting/register/tZMlcO6qrD4oH9b49euFdyuhnzFNNYLYfGLY

After registering, you will receive a confirmation email containing information about joining the meeting.

Madi Goff is an actress, writer, and improviser originally from Austin, Texas now living in Los Angeles. She is a member of an all female production company called Ripley. Ripley has a television series called “As We Go Along” currently on the festival circuit. Madi is an alumna of the Groundlings Sunday Company. And she is a current main company member of Impro Theatre, where they perform fully-improvised plays in the style of the worlds greatest playwrights, authors, and composers.

Impro Theatre has shows every weekend that they are performing live on Twitch.