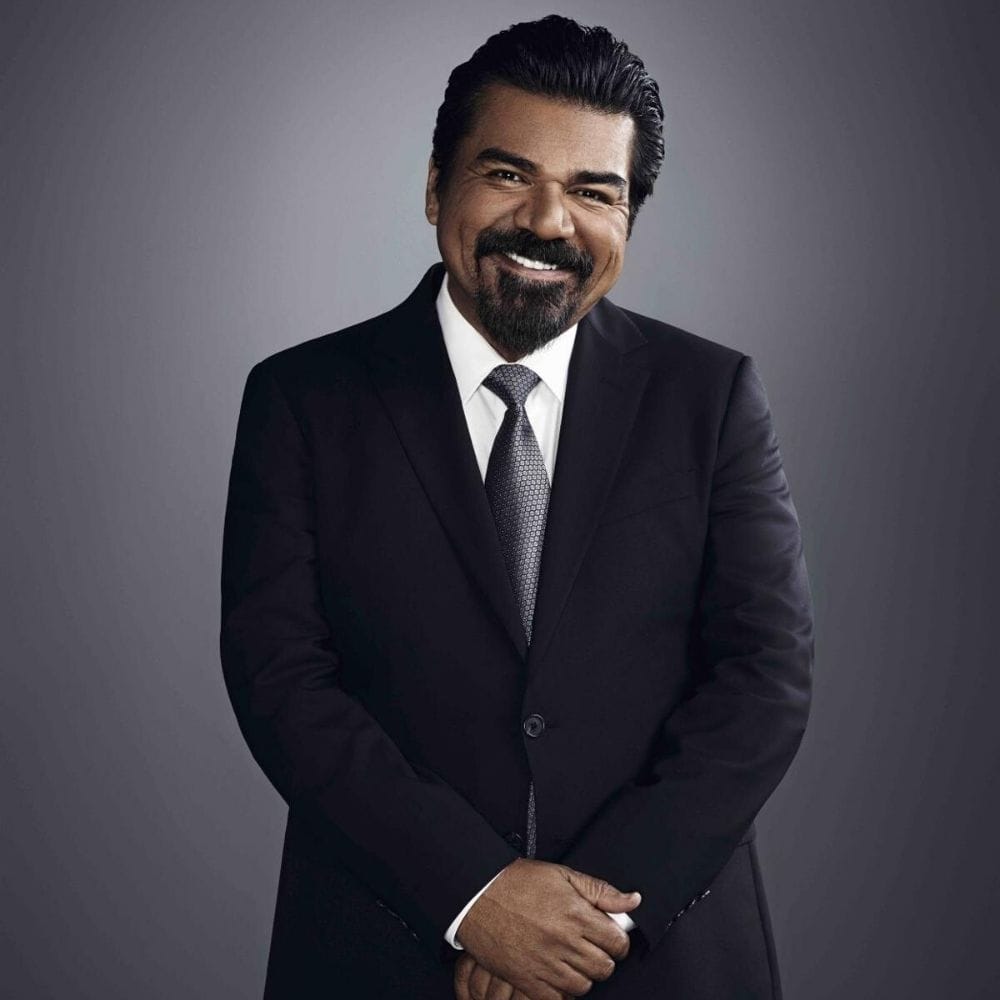 Lopez is currently on the road, bringing his cutting-edge, cross-cultural brand of humor to arenas across the country. He was recently seen in the Latino superhero movie “El Chicano” alongside Raúl Castillo, Aimee Garcia and Emilio Rivera, and is set to appear in the upcoming thriller “The Tax Collector” with Shia LaBeouf and Lana Parrilla.

For two seasons, Lopez hosted “Lopez Tonight,” a late-night television talk show on TBS. This represented Lopez’s return to television after co-creating, writing, producing and starring in the groundbreaking his namesake sitcom, which ran for six seasons on ABC. The show remains a hit in syndication.

In 2015, Lopez appeared in and co-produced the inspirational drama “Spare Parts,” based on the true story of four undocumented Mexican-American teenagers who team up to win the national robotics competition. In 2014, Lopez starred in the ensemble comedy “Saint George” on FX, which he co-created.

Lopez has been featured in three HBO specials, including “The Wall” in 2017. He received Grammy Award nominations for Best Comedy Album for “Tall, Dark and Chicano” (2009), “America’s Mexican” (2007), “El Mas Chingon” (2006), and “Team Leader” (2004). He also voiced animated characters in the animated blockbusters “Gnome Alone,” “Rio,” “Escape from Planet Earth,” “The Smurfs,” and “Beverly Hills Chihuahua.”

Lopez’s 2004 autobiography “Why You Crying?” was a New York Times bestseller. His second memoir, “I’m Not Gonna Lie And Other Lies You Tell When You Turn 50,” was released in 2013. He was also the focus of the award-winning documentary, “Brown is the New Green: George Lopez and the American Dream.”