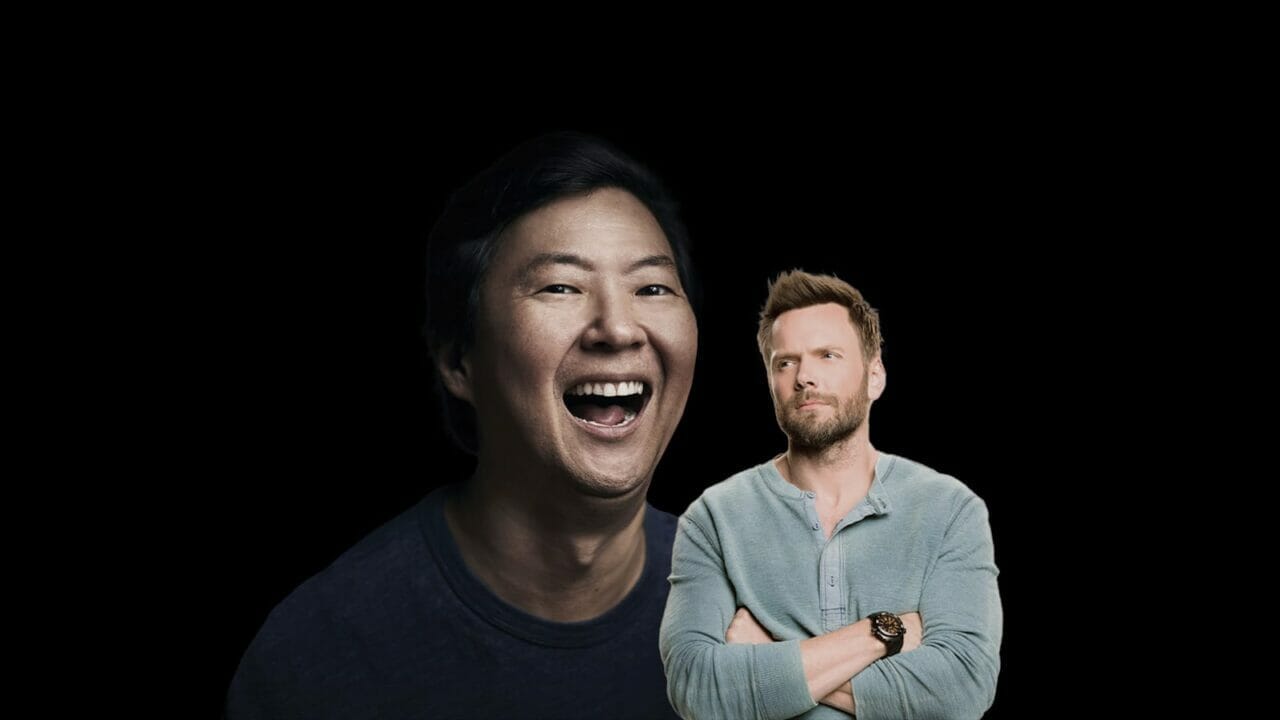 Ken Jeong:
Known for his scene stealing abilities, actor, producer, writer and comedian Ken Jeong has established himself as one of today’s top comedic stars. Since his feature film debut playing the doctor in Knocked Up in 2007. Jeong has gone on to star in several memorable movie roles such as the mobster “Mr. Chow” in The Hangover. He recently appeared in the Warner Bros. box office sensation Crazy Rich Asians, which earned the “Best Acting Ensemble” award at the National Board of Review awards. In February 2019, Jeong returned to his stand-up roots for his first-ever hit Netflix comedy special, “Ken Jeong: You Complete Me, Ho.” In television, Jeong is seen as a judge on the FOX hit celebrity reality singing competition “The Masked Singer,” and can been seen hosting FOX’s music mystery game show series “I Can See Your Voice” for which he will also serve as an Executive Producer. Prior to that, Ken starred on ABC’s “Dr. Ken,” which he was the creator, writer, and Executive Producer. Ken’s latest and upcoming projects include the Netflix comedy series “The Pentaverat,” starring Mike Myers. Jeong dedicates his spare time to volunteering with Stand Up 2 Cancer, which is a cause very dear to his heart. He currently resides in Los Angeles with his wife and twin daughters.

Joel McHale:
Joel McHale is an actor, comedian and television host. He can currently be seen in season 2 of the DC Universe series Stargirl on the CW and Queenpins, a comedy based on a true story, alongside Kristen Bell as her husband now streaming on Paramount+. He recently hosted the new FOX game show Crime Scene Kitchen, starred in the dark romantic comedy Happily alongside Kerry Bishe and voiced of Johnny Cage in Mortal Kombat Legends: Battle of the Realms. In 2020, Joel co-hosted FOX’s New Years Eve special alongside his fellow Community co-star Ken Jeong. They also host a podcast, The Darkest Timeline, together. Upcoming projects include the podcast Black Box and California King alongside Victoria Justice. Other recent projects include ABC’s Card Sharks, Becky alongside Kevin James and Lulu Wilson, Twilight Zone, Mortal Kombat Legends: Scorpion’s Revenge, The Happytime Murders as well as Netflix’s A Stupid & Futile Gesture opposite Will Forte, in which he played Chevy Chase, his former Community co-star. McHale hosted The Joel McHale Show with Joel McHale on Netflix, a half-hour topical series that took a sharp, absurdist look at pop culture and news from across the globe. In 2015, he wrapped the twelfth and final season of E! Network’s The Soup, in which he satirized pop culture and current events. McHale is best known for his starring role on the hit comedy series Community, which ended its sixth season on Yahoo! after five seasons on NBC.

He previously starred in The Great Indoors on CBS, Netflix’s Santa Clarita Diet with Drew Barrymore and Timothy Olyphant, and Fox’s revival of The X-Files, where he played a conservative news anchor. Other starring feature roles include A Merry Friggin’ Christmas opposite Robin Williams, the Jerry Bruckheimer-produced supernatural thriller Deliver Us From Evil, the Warner Bros’ romantic comedy Blended alongside Adam Sandler and Drew Barrymore, Seth MacFarlane’s comedy smash Ted, David Frankel’s The Big Year, Steven Soderbergh’s The Informant as well as What’s Your Number starring Chris Evans and Anna Faris. In 2014, McHale hosted the annual White House Correspondents’ Association Dinner in Washington D.C. He also hosted the 2015 ESPYS on ABC.

In the fall of 2016, McHale released his first book through Putnam Penguin, Thanks For The Money: How to Use My Life Story To Become The Best Joel McHale You Can Be, which is part memoir, part self-help guide. Born in Rome and raised in Seattle, Washington, McHale was a history major at the University of Washington and a member of their championship football team. He also graduated with an MFA from the Actor’s Training Program.

McHale resides in Los Angeles with his wife and two sons.