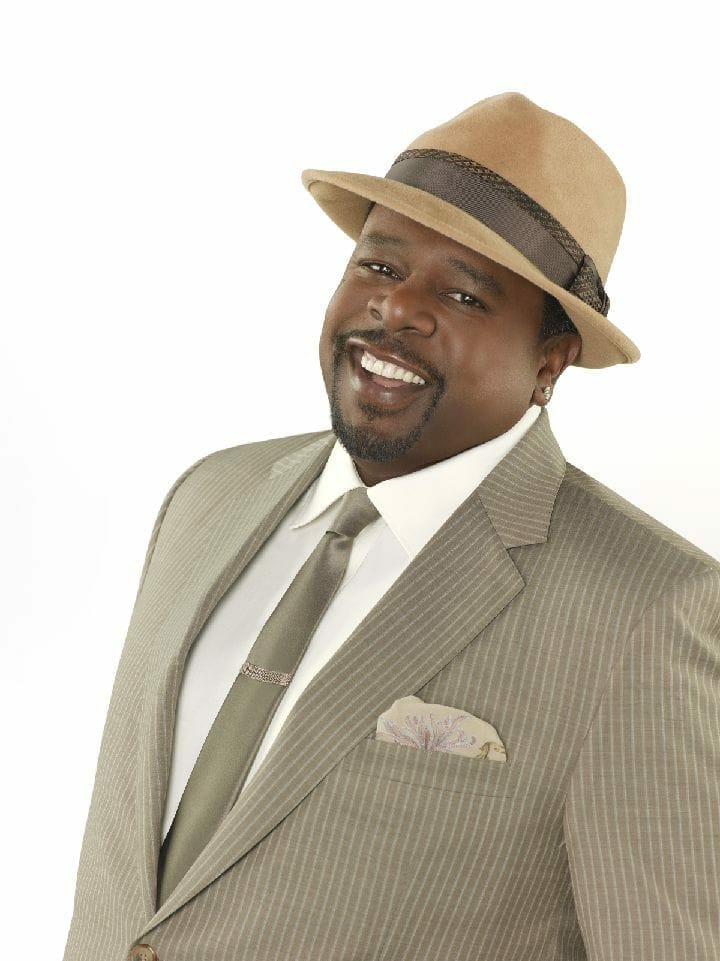 Over the course of a career spanning more than 30 years, actor/comedian Cedric “The Entertainer” has solidified his status as one of the world’s premier performers on stage, in film and on television. The veteran comic will perform at the Special Events Center at Fantasy Springs Resort Casino on Saturday, Oct. 1, 2022. Tickets start at $59 and go on sale at 10 a.m. on Friday, June 3 at the Fantasy Springs Box Office, via phone (800) 827-2946 and online at www.FantasySpringsResort.com.

The versatile comedian’s film work spans genres including his role in the “Original Kings of Comedy,” concert film which chronicled his record breaking Kings of Comedy Tour with fellow comedians Steve Harvey, D.L Hughley and the late Bernie Mac. Cedric also co-starred in the hit comedy “The Last O.G.,” opposite Tracy Morgan and Tiffany Haddish, and he portrayed legendary civil rights activist and leader Ralph Abernathy in the feature film, “Son Of The South,” executive produced by Spike Lee.

Other movie credits that feature Cedric’s comic talents are “Intolerable Cruelty,” “Madagascar,” and “Charlotte’s Web,” and the “Barbershop” and “Johnson Family Vacation” franchises.

Cedric’s extensive television footprint includes the comedy series “The Soul Man,” which he co-created and executive produced; “The Steve Harvey Show,” which he won four NAACP Image Awards for Outstanding Supporting Actor in a Comedy; the sketch comedy series “Cedric the Entertainer Presents,” which he starred in and executive produced and was honored with the AFTRA Award of Excellence; served as host of season 12 of the hit game show “Who Wants To Be A Millionaire”; and was featured as the voice of Bobby Proud in the Disney animated series “The Proud Family,” that he also received an NAACP Image Award for. He recently hosted the hosted the 2021 Emmys and in 2019 he received a star on the Hollywood Walk of Fame.