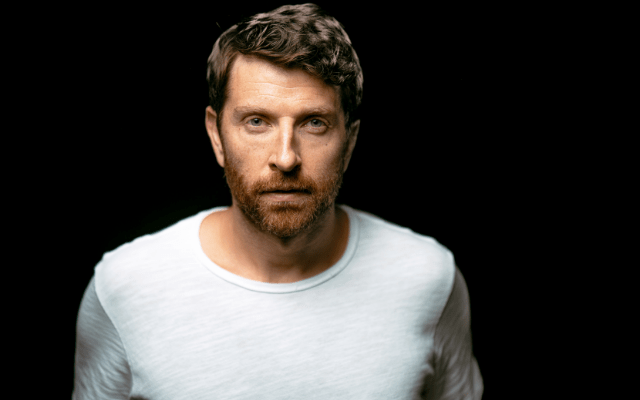 Platinum-selling singer/songwriter Brett Eldredge is bringing his good time country anthems to the Special Events Center at Fantasy Springs Resort Casino at 8 p.m. on Saturday July, 30. Tickets start at $49 and go on sale at 10 a.m. on Friday, April 8 at the Fantasy Springs Box Office, via phone (800) 827-2946 or online at www.FantasySpringsResort.com.

The Illinois native, who prides himself in being a mental health advocate, has established himself as one of country music’s smoothest-singing vocal powerhouses, biggest radio heavy-hitters and most entertaining, arena-packing showmen.

His hit “Love Someone” topped the country radio charts in 2018 and is the third single from his self-titled album, which debuted at No. 1 on the Billboard Country Albums chart and the all-genre Top Albums Sales chart. The record has yielded the Gold-certified hit “Somethin’ I’m Good At” and the Platinum-certified hit “The Long Way.” The latter tune lends its name to his critically acclaimed and first ever sold-out headlining tour. Eldredge’s live shows feature his seven chart-topping, Gold and Platinum-certified singles spanning several albums.

The country crooner returned in the spring of 2020 with an EP of songs culled from his fourth album, “Sunday Drive,” a collection anchored by the single “Gabrielle.” Upon its release, “Sunday Drive” debuted at No. 5 on Billboard’s Country charts.

Eldredge next released “Mr. Christmas,” a seasonal set in October 2021, featuring “Under the Mistletoe,” a duet with Kelly Clarkson.The album was his second holiday record following “Glow,” which debuted at No. 2 on the country charts and featured the hit duet with Meghan Trainor, “Baby, It’s Cold Outside.”