Covid-19 Brings Two Actors Together 'Onstage' And Off, Plus Online - Palm Springs Life % 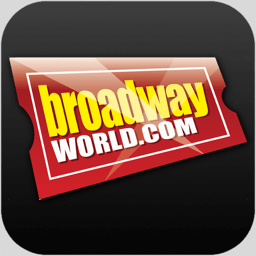 Covid-19 Brings Two Actors Together ‘Onstage’ And Off, Plus Online

MAGICAL IGUANA PRODUCTIONS and KAMPFIRE FILMS present the award-winning LGBTQ+ play ELECTRICITY which chronicles the journey of two Gay men from Stonewall to today. The critically acclaimed production and longest running play in Palm Springs stars playwright and actor Terry Ray and Off-Broadway veteran Mel England, is directed by Steve Rosenbaum, and produced for the stage by Michael Darner, Katie Rosin, and Tony award-winning Sue Vaccaro. ELECTRICITY will broadcast three performances only from the studio at Oscar’s Downtown Palm Springs (to an empty house) with the show livestreamed for audiences.

Performances are Thursday, July 16, 23, and 30 at 9:00 p.m. EST (6:00 p.m. PST). Tickets are $12 and can be purchased at www.electricitytheplay.com. Part of the proceeds will go to benefit a nationally renowned LGBTQ+ organization. Immediately following the performance Ray and England will host a live Q&A with the viewing audience, answering questions from the chat, and talking about the LGBTQ+ charity’s work.

With ELECTRICITY’s Fall Off-Broadway debut thwarted by the current pandemic, the livestream option seemed like a great alternative and due to socially distancing requirements, Ray and England are going to self-isolate together for two weeks to ensure they can safely perform the intimate scenes whih are integral to the story of ELECTRICITY.