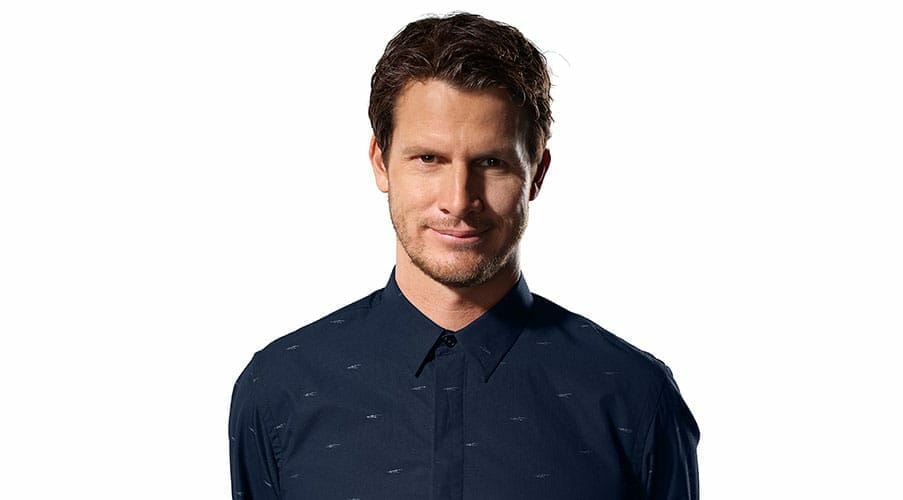 Comedian, television host, actor, and writer Daniel Tosh is returning to The Show at Agua Caliente Casino Resort Spa on Friday, March 10, 2023, at 8:00 p.m. Best known for hosting the Comedy Central show Tosh.O, the wickedly sardonic and brutally sharp comedian will perform an evening of stand-up comedy at 8 p.m. Tosh previously performed to sold-out audiences at The Show in 2013, 2017, and 2019.

Known for his unique style of comedy, often bordering and crossing the line through deliberately offensive and controversial style of black comedy, Tosh first hit the comedy club circuit in 1998, appearing as one of the “New Faces” at Just For Laughs. His first career break came when he performed on the Late Show with David Letterman in 2001. Since then, he has served as a spokesman in Taco Bell commercials, a guest on radio shows, and performed specials on Comedy Central.