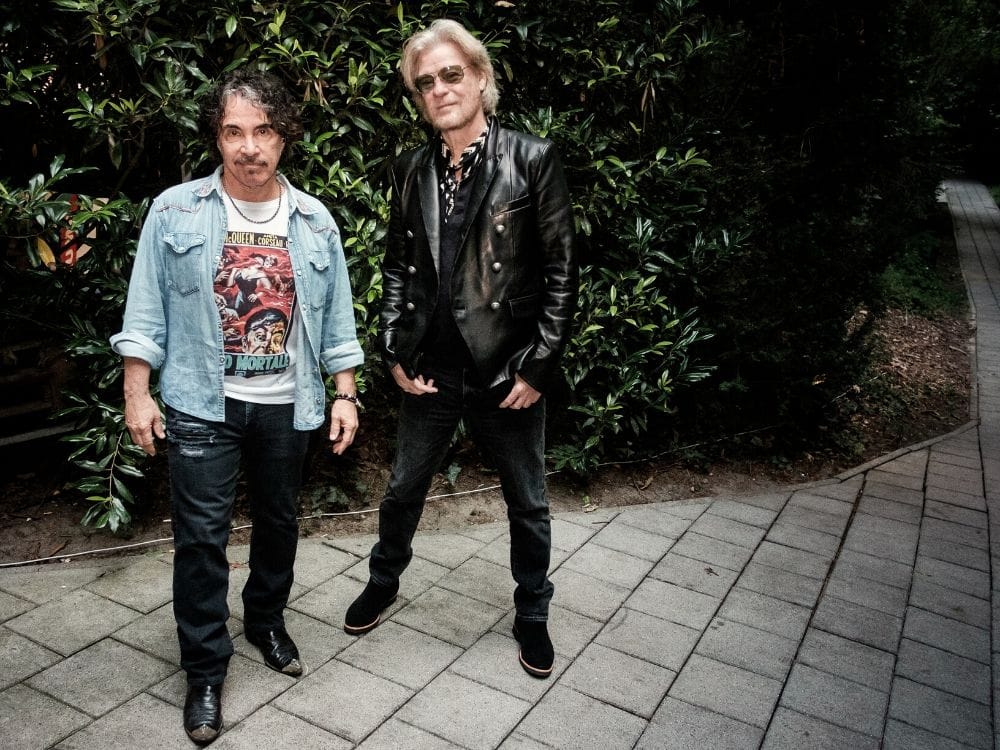 Hall also wrote the single “Everytime You Go Away,” which singer Paul Young scored a No. 1 hit with in 1985. That same year, the duo participated in the historic “We Are the World” session as well as closing the Live Aid show in Philadelphia. By 1987, the R.I.A.A. recognized Daryl Hall and John Oates as the No. 1-selling duo in music history — a record they still hold today.

In 2014, Daryl Hall and John Oates were inducted into the Rock and Roll Hall of Fame. That same year, Hall opened Daryl’s House — a restaurant and music club located in Pawling, N.Y., with a special performance by the duo. Oates released his memoir, Change Of Seasons, in 2017, in which he takes the reader on a wild ride through all the eras, personalities and music that shaped his life and career.