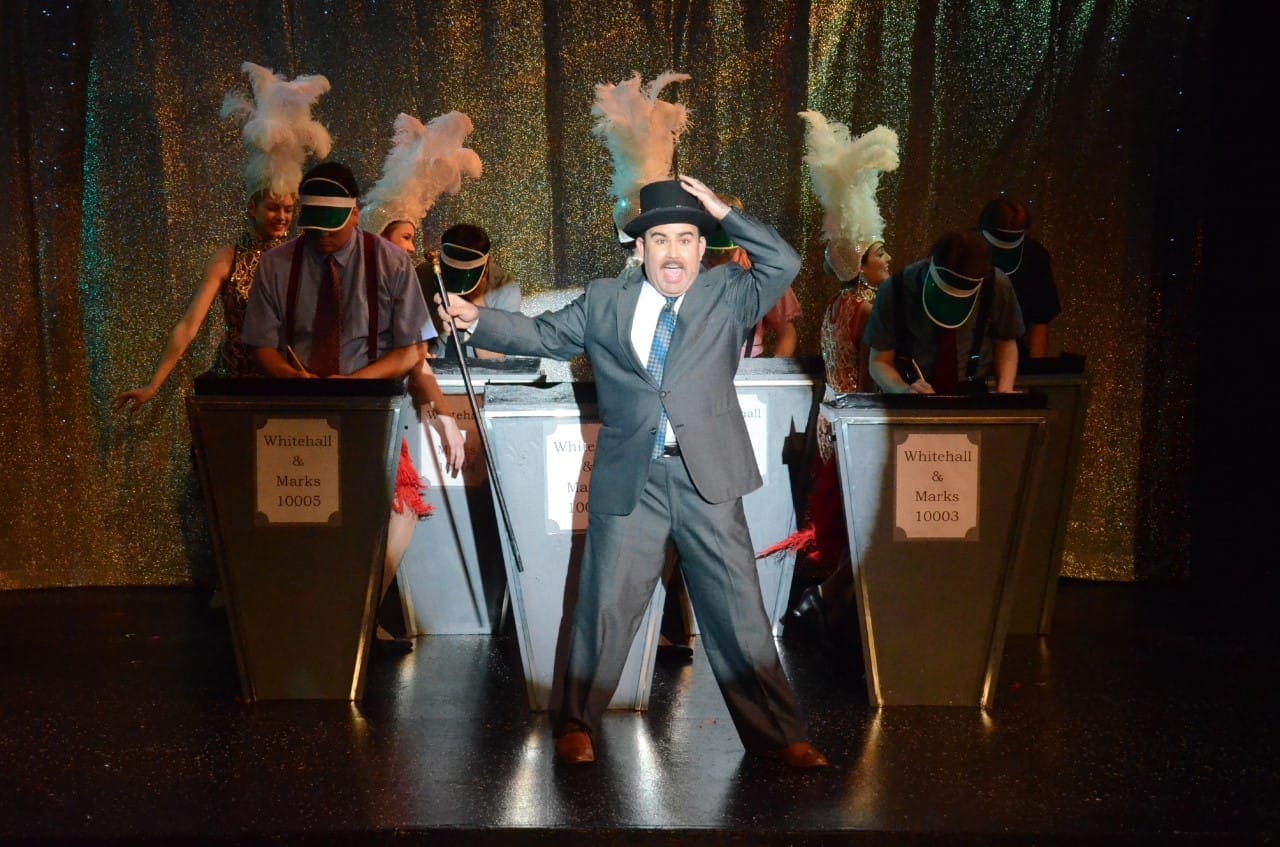 Music and Lyrics by MEL BROOKS

DTW is back presenting our acclaimed production of Mel Brooks Broadway hit! The Producers features Max Bialystock, the onetime king of Broadway producers hungry to strike it rich, and Leo Bloom, an accountant with dreams of someday becoming a theatre producer, discover that they could get richer by producing a flop than a hit and start by finding the worst show, worst director, and worst actors. When their new production, “Springtime for Hitler,” turns out to be a smash success, the plan is thrown off and the partners lives are thrown into chaos. Join us for our grand re-opening with this musical comedy romp!