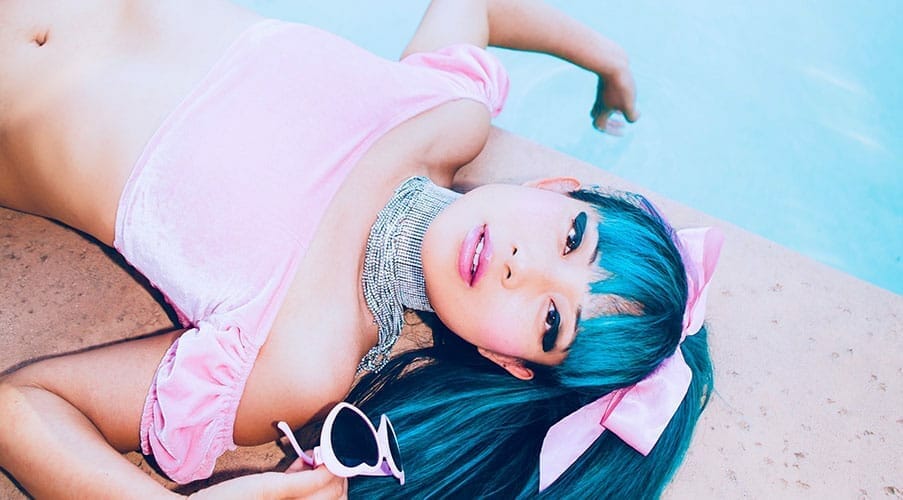 Polartropica has created a genre of ethereal synth psychedelia that you’ve never heard before – combining exquisite melodies, dreamlike classical string arrangements, and shimmering vocals. Following up their first US Tour and residency at the Bootleg Theater in Los Angeles, Polartropica released their first full-length LP ‘Dreams Come True’ to sparkling reviews. With their latest singles featured in NYLON, NPR as well as landing acclaim from the likes of Billboard and LADYGUNN, among others, Polartropica is an artist on the rise not to be missed.