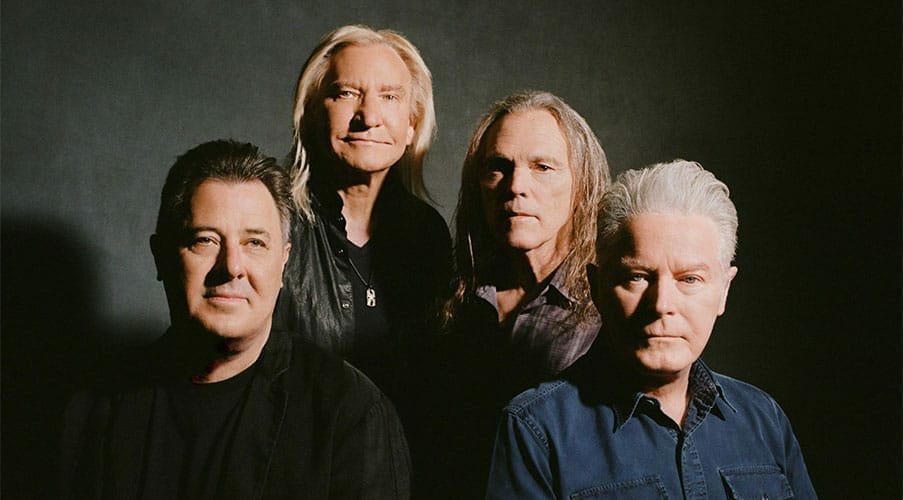 Each concert will feature ‘Hotel California,’ performed live in its entirety from start to finish, accompanied by an orchestra and choir. After a short intermission the band will perform a full set of their greatest hits.

The Eagles kicked off the “Hotel California” concerts in 2019 in Las Vegas to rave reviews and critical acclaim. To date, the Eagles have performed more than 70 sold-out shows, including five nights at the famed Madison Square Garden in New York City

All shows will begin at 8 pm