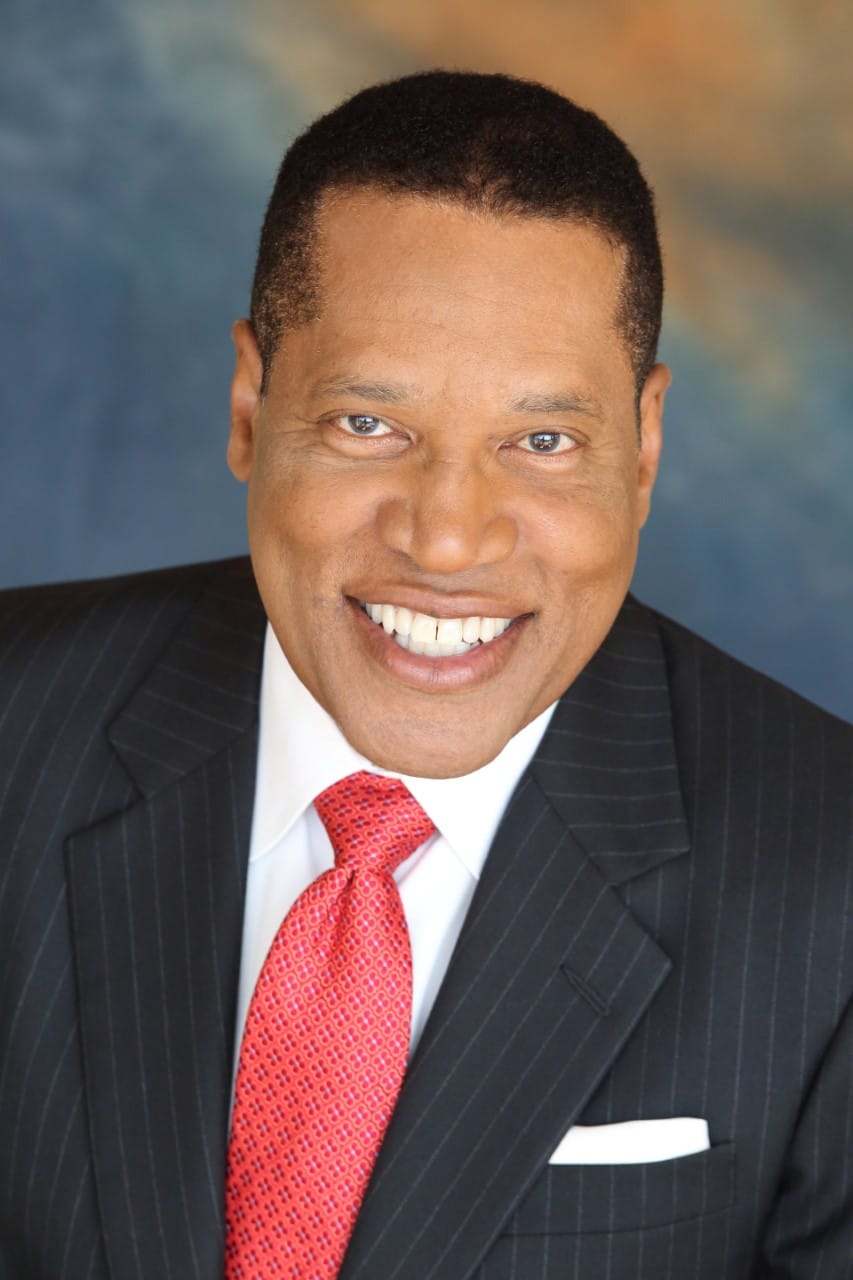 Mama’s House, the only residential home within the Coachella Valley providing shelter for women in crisis pregnancies, has announced plans for the organization’s Eighth Annual HEARTbeat of Love Luncheon. This highly-anticipated event will take place on  April 17, 2021, at Indian Wells Renaissance Resort and Spa, located at 44400 Indian Wells Lane, in Indian Wells, California. The event will commence at 11:00 a.m. and will conclude at 1:30 p.m.

“This year we are doing it again with 2 speakers!” stated Jan Lupia, Founder and Executive Director of Mama’s House. “I am pleased to announce that Larry Elder will be one of the two speakers who will be with us in February. . . Second speaker announcement coming in November. Again, we are expecting a dynamic turnout.”

Known as a “firebrand libertarian” according to DAILY VARIETY, Larry is also an Attorney, best-selling Author, Radio and TV Talk Show Host, and Executive Producer of the highly-acclaimed documentary “Uncle Tom,” and the movie “Michael and Me.” With his signature take-no-prisoners style, using old-fashioned things like evidence and logic, Elder shines the bright light of reasoned analysis on many myths and hypocrisies apparent in our government, society, and media with facts, common sense, and a ready wit.

The recipient of a star on the Hollywood Walk of Fame, Elder has hosted the longest-running afternoon drive-time Radio Show in Los Angeles since March 1994. In 2016, “The Larry Elder Show” was nationally syndicated for Salem Radio Networks, where he still sizzles on the airwaves! His limited government/personal responsibility views have made him one of the most in-demand radio personalities and cable news pundits in the country – seen often on Fox News with Sean Hannity.

On Friday evening, February 5, 2021, from 5 to 7 p.m., at a private location within the Coachella Valley, Mama’s House will host an exclusive VIP Reception and Dinner for major donors with the speakers.

Sponsorships are immediately available, and all include admission to the VIP Reception on Friday, February 5, 2021, with a limited number including the VIP Dinner with the speakers. Sponsorships range from $750 all the way up to $60,000 for a Premier Sponsorship. Individual Luncheon tickets are priced at $125 and go on sale beginning November 2, 2020. For Sponsorship information, please contact Jan Lupia directly at 760-406-3413 or 844-232-8622 ext. 1, or email her at janlupia@themamashouse.org

On July 27, 2013, Mama’s House opened its doors to its first resident Mom. Mama’s House offers a safe, supportive, loving, and nurturing residential environment for women who are facing an unplanned pregnancy with no place to live and no means of support. Today, there are so many good things happening at Mama’s House, as this nonprofit celebrates its Seventh Anniversary. Over these years, Mama’s House has welcomed more than 250 residents and their babies. At Hope Center, the educational and counseling extension of Mama’s House, the

organization offers additional services to the residents, their baby’s fathers, and often their families, while also providing many of these same services to the community-at-large. These services include, but are not limited to parenting, job and life skills, domestic violence and anger management classes, support groups for those wounded by abuse, addiction, abortion, and more. Hope Center has partnered with the Coachella Valley Adult School to offer High School Diploma and GED programs. Mama’s House is a 501(c)3 non-profit organization. 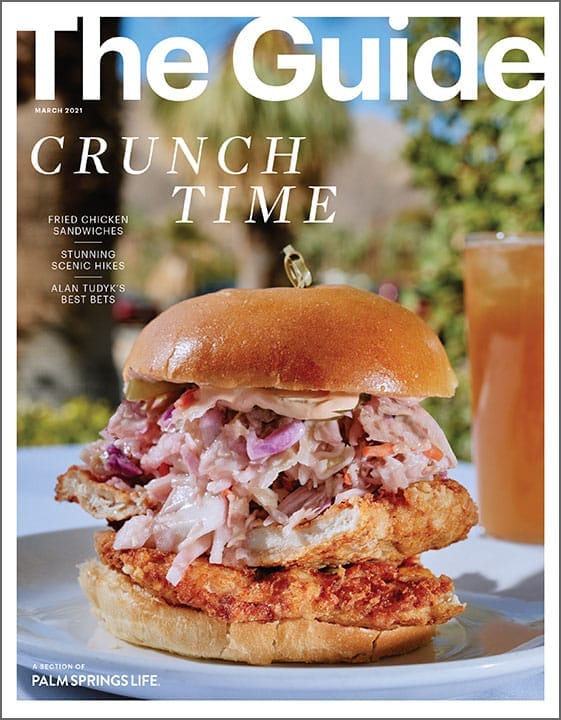