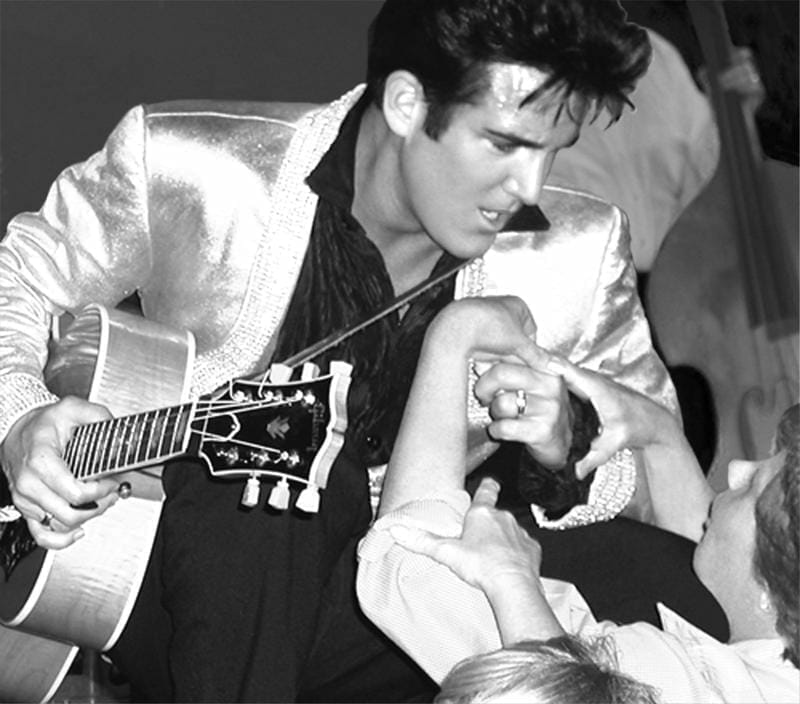 Elvis: The Early Years with Scott Bruce at the Purple Room Palm Springs