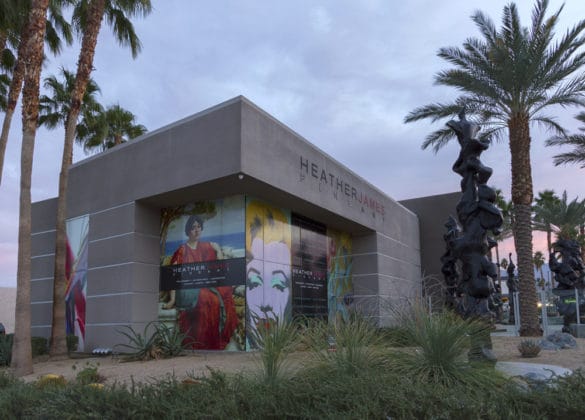 The Bay Area Figurative Movement was a loose collection of artists that broke away from the dominant and overly-influential style of Abstract Expressionism. An artist couple, Paul Wonner (1920-2008) and William Theophilus Brown (1919-2012) met at the University of California in Berkeley, where they also befriended leading Bay Area Figurative artists including David Park, Elmer Bischoff, and Richard Diebenkorn. Over their long career, Wonner and Brown developed their own separate artistic style with its own visual vocabulary. Nevertheless, in bringing works in conversation with each other in this exhibition, the viewer is able to see how they approached similar subjects and themes from their own viewpoints. This exhibition of bright and energetic works covering four decades captures the range of their modern spirit and the deep bond between them.