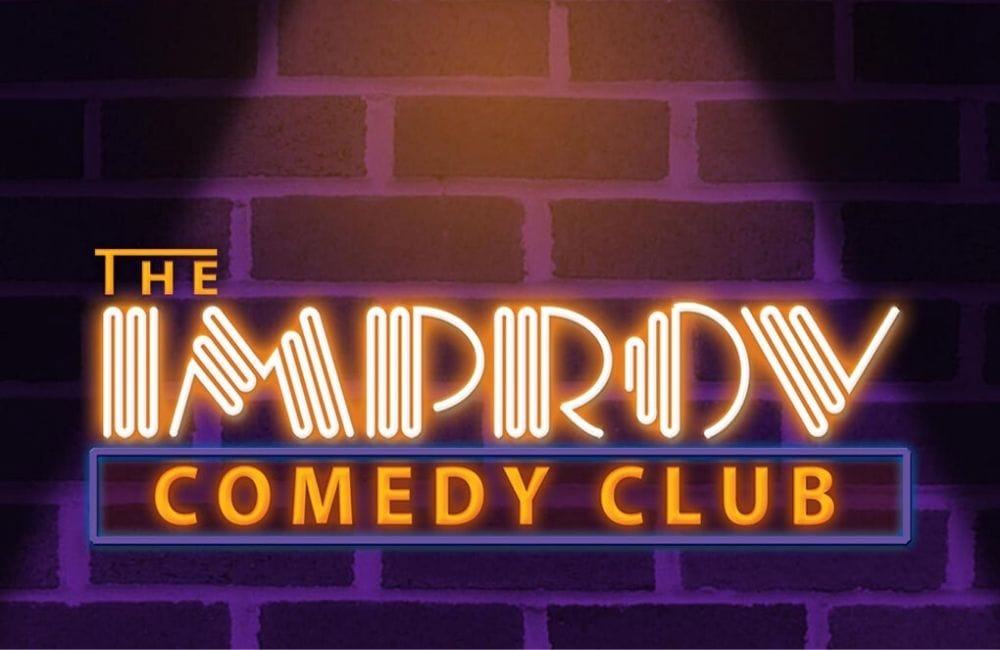 The Improv — the Coachella Valley’s laugh-out-loud stand-up comedy series —continues this February with fresh and funny headliners performing every Friday (9 p.m.) and Saturday night (8 and 10 p.m.). Tickets are just $20; guests must be 21 or older to attend.

Actor-comedian Matt Rife headlines Valentine’s Day weekend (February 14th and 15th) at The Improv. The Ohio native began his stand-up career at age 15 and has since toured with some of the biggest names in comedy, including Dane Cook, Ralphie May, and Mike Epps. The Laugh Factory regular also appeared as a cast member on the seventh season of MTV’s “Wild N Out.”

Canadian actor, writer and stand-up Ian Bagg performs February 21st and 22nd. Known for bantering with audiences, Bagg was a finalist on Season 9 of “Last Comic Standing.” He’s been a regular at Jimmy Kimmel’s Comedy Club in Las Vegas and has appeared on HBO, Showtime, Comedy Central and the film “The Cradle Will Rock.”

Tim Dillon headlines the February 28th and 29t h Improv lineup. The stand-up, writer and actor won the title of New York’s Funniest at Caroline’s in 2016 and was named one of the top 10 comics by Rolling Stone in 2017. He released two specials in 2018 — a Comedy Central half hour and a Netflix quarter hour — and has performed at the Oddball Comedy Festival, the Glasgow Comedy Festival and SXSW.

Comedian, actor and author Wayne Federman takes the stage March 6th and 7th. Known for his observational, self-deprecating humor, he’s performed in clubs, theaters and on television, including The Larry Sanders Show, Curb Your Enthusiasm and Crashing. He’s also appeared in the films Legally Blonde, 50 First Dates, The 40-Year-Old Virgin and Step Brothers. He was also the head monologue writer for NBC’s Late Night with Jimmy Fallon. Supporting comics are Lara Beitz and Sam Marcoux.

Last Comic Standing finalist Francisco Ramos is next up, March 13th and 14th. The noted voice-over artist has appeared on Showtime’s Shameless, TBS’ Angie Tribeca, Netflix’s Lady Dynamite, and the animated film RIO. He’s been featured on Comedy Central’s @midnight on and appeared several times on Jimmy Kimmel Live! His debut album, Vayalo, was a top 5 hit on the Billboard Comedy Charts. Supporting comics are Ari Mannis and Kelly Ryan.

Veteran stand-up Allan Havey performs March 20th and 21st. Havey made his national debut in 1986 on Late Night with David Letterman and continued to appear on the show throughout the 1980s and ’90s. He helped launch Comedy Central with Night After Night with Allan Havey, presenting his unique stream of consciousness, celebrity interviews, news and commentary. His film credits include Rounders, Jerry Seinfeld’s Comedian, and Steven Soderberg’s The Informant! On TV, Havey was twice featured on HBO’s One Night Stand, both of which earned CableACE nominations. Supporting comics are Joe Praino and Ehsan Ahmad.

Vince Morris headlines March 27th and 28th. The Columbus, Ohio native has been seen on BET’s Comic View, HBO’s Def Comedy Jam, CBS’ Late Late Show, Comics Unleashed with Byron Allen, and his own Half Hour Comedy Central Special. In addition to headlining clubs and theatres, Morris has appeared at the Montreal Comedy Festival and the HBO Aspen Comedy Festival. With his diverse style and original material, he appeals to audiences from all walks of life. Supporting comics are Grant Cotter and Merrit Landsteiner.

Supporting comedians will be announced in the coming weeks.