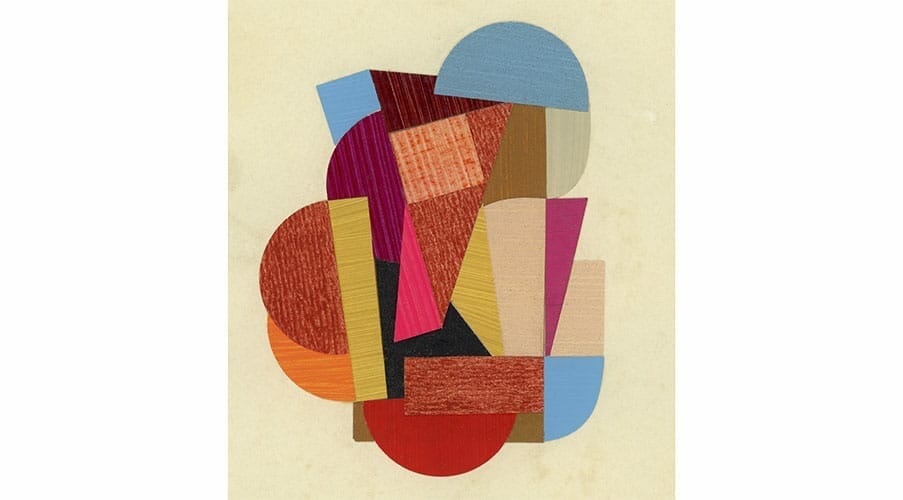 In conjunction with Palm Springs Modernism Preview, Janssen Artspace proudly presents Form & Function. This exhibition is a reflection of era where the desert became its epicenter featuring exciting new works on paper by Andy Burgess, and photography from Donald Wexler’s son Glen and Steven Silverstein, with paintings by Ron Scharfe, Andre’e Carter and neon plexiglass pieces provided by Steve Fader.

Also on view will be the mid-century mod facades by Robert Webster and modern sculpture by Terry Anderson. The month-long exhibit is and exploration of the elements from a a movement that turned form into function. On view thru November 27th. This event is free and open to the public. Featured: Andy Burgess