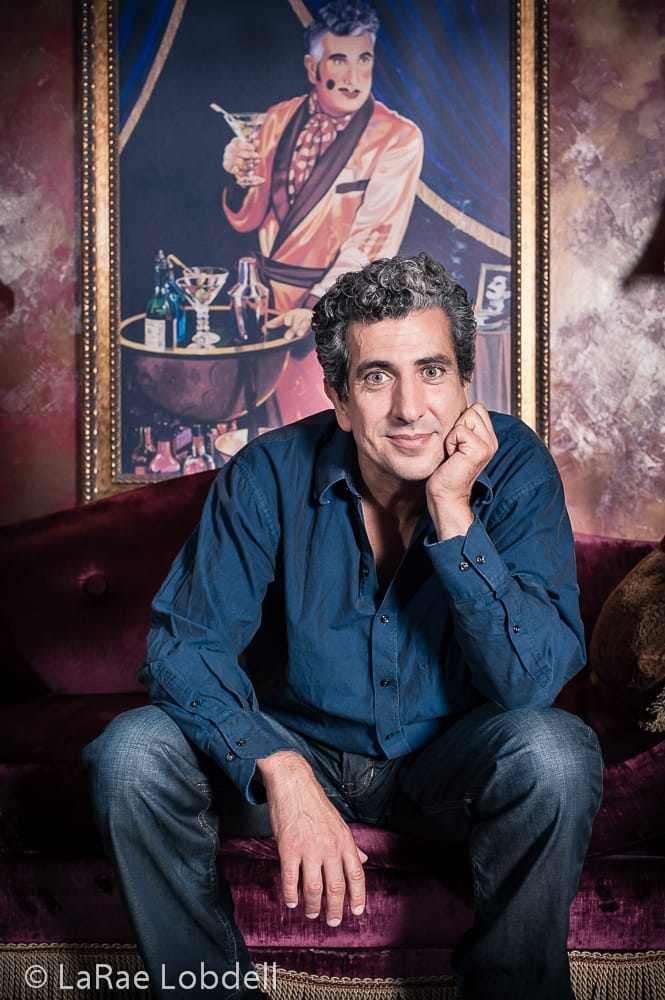 Frank Ferrante, Actor-Comedianand frequent desert stage performer will be honored with the 443rdstar on the City’s world-famous Walk of theStars Palm Springs on Tuesday, October19th, 2021.The Star Dedication, organized by the Palm Springs Chamber of Commerce, is FREE and open to the public and will take place at 11:00 AM.Ferrante’s star will be installednext to Tab Hunter’sstar at 125South PalmCanyonin Palm Springs. The event will be emceed by Palm Springs Mayor Kristy Holstegeand Palm Springs Chamber of Commerce CEO Nona Watson. Ferrante will be acknowledged for his contributions to the theater during his 35-year career. Ferrante’s guest speakersinclude Ron Celona, the Founding Artistic Director of Coachella Valley Repertory, Bruce Fessier, award-winning literary legend of the Coachella Valley, Andy Marx, writer, photographer, and grandson of legendary comedian Groucho Marx and composer Gus Kahn and Dreya Weber, film maker, actor and aerial choreographer.

The entertainer first achieved international acclaim performing off-Broadway as legendary Groucho Marx in Groucho: A Life in Revue written by the comedian’s son Arthur Marx. At 23, Ferrante won the New York Theatre World Award and subsequently moved with the show to London’s West End where he was nominated for the Laurence Olivier Award for ‘Comedy Performance of the Year.’ Since then, Ferrante has performed the role over 3,000 times in more than 500 cities including multiple stints in the Coachella Valley.

Ferrante responded to news of the tribute stating, “My family lived in the Coachella Valley for decades. And I have performed on many of the desert stages, so it is a particular honor for me. I am thrilled and grateful to be on the ‘Walk of Stars’ joining many of my colleagues and heroes.”

Ferrante is flying for the event since he is currently performing in Chicago as comic host ‘Caesar’ in the cirque spectacular Teatro ZinZanni. The Chicago Tribune picked this performance as a ‘top ten’ of the year. Ferrante’s career highlights include directing the premiere of Pulitzer finalist Old Wicked Songs, directing and performing in the revival of A Funny Thing Happened on the Way to the Forum which was chosen as a ‘top ten performance’ in the country by the Wall Street Journal and voice animation for SpongeBob SquarePants. Ferrante was a question in the ‘Off-Broadway’ category on TV’s Jeopardy.

Walk of the Stars and the Chamber of Commerce are proud to partner with the City of Palm Springs to honor, Frank Ferrante,Actor-Comedianon Walk of the Stars,” said Nona Watson